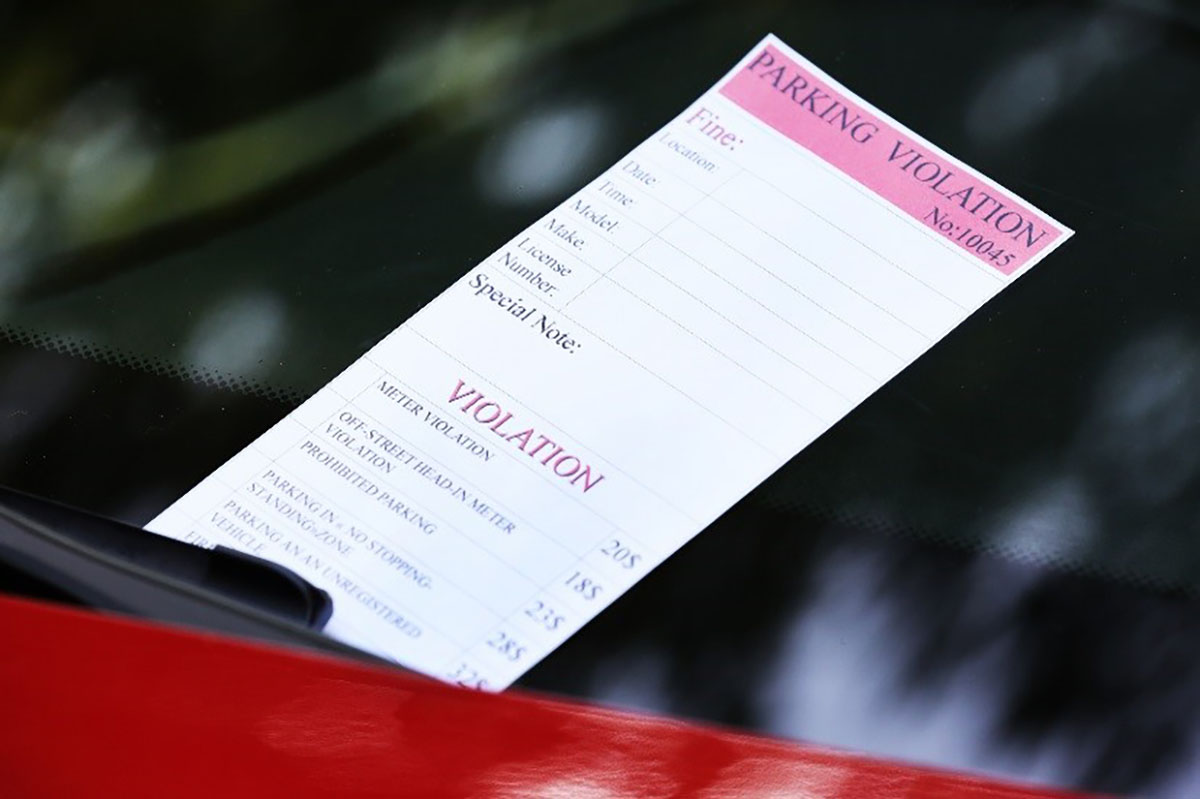 No one likes getting a parking or traffic ticket, but it’s much more than a nuisance for low-income drivers in DC. A simple ticket can result in extreme financial hardship for families struggling to make ends meet, especially since those unable to pay can face a doubling of fines, interest charges, and possible license suspension. Traffic and parking fines are needed, but the way DC administers them is pushing low-income drivers and their families further into poverty.

A new bill before the DC Council aims to protect low-income residents who are effectively punished for being poor, by eliminating the 30-day late fee for DC residents. The Traffic and Parking Ticket Penalty Amendment Act of 2017 was introduced by Ward 8 Councilmember Trayon White, with the support of Councilmembers McDuffie, Cheh, Bonds, Evans and Robert White

Currently, DC traffic and parking tickets not paid within 30 days are doubled. That means that running a red light—a $150 ticket—becomes a $300 debt. If the ticket remains unpaid for 90 days, it is referred for collection and faces an added 20 percent surcharge—raising the cost to $360 in this case.

This creates a substantial burden for low-income residents and households already struggling to make ends meet. For families already paying most of their income for rent, escalating parking and traffic fines can turn into an economic crisis.

Even without doubling, parking and traffic fines act like a regressive tax, since everyone pays the same amount regardless of income. A $35 parking ticket would take up 10 percent of the weekly paycheck for someone working 30 hours a week at minimum wage, but less than 2 percent for someone making $2,000 a week ($100,000 per year). The late-payment penalty makes the fines even more regressive, because low-income residents often end up paying more for the same infraction than higher-income residents.

Drivers also can have their license suspended for nonpayment. This creates a catch-22 and cycle of poverty for many: a person loses their license due to inability to pay debt from traffic tickets, and without a valid license, lose their job. Without a job, of course, they are even less equipped to pay off their mounting debts, let alone provide basic essentials for themselves or their families.

Parking and traffic fines intend to make sure drivers follow the rules, however fines and late fees shouldn’t increase DC’s substantial racial and economic inequities or contribute to the widening gaps observed between whites and blacks in this city. Reforming the policy that doubles fines for late payment – primarily levied against low-income, people of color in the District – is an important step.