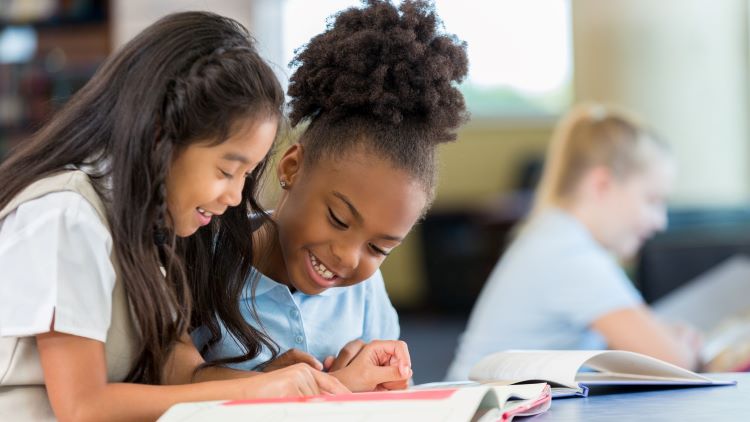 “Raising the Bar: Better Budgeting for a Strong Public Education System” is the third report in a series from DCFPI on education funding in the District. Last week, we published a report on funding inequity between DC’s wealthier, whiter schools and low-income, primarily Black schools. In January, we will release the fourth and final report in the series on why money matters for academic achievement, especially for students who have been failed by inequitable public policies and systems.

The District isn’t following common-sense practices for figuring out how much funding our schools need each year to keep up with rising costs, and low-income Black and brown students are bearing the brunt. Due to inadequate funding in DCPS, 15 schools in Wards 7 and 8 faced deep budget cuts this year. Going forward, the DCPS budget should be built starting with a clear understanding of rising costs for things like teacher compensation and materials.

The District has a tool to estimate the cost in the coming year to fund current programs and services—the Current Services Funding Level (CSFL)—prepared by the Chief Financial Officer (CFO). This tool promotes transparency and allows the public to hold elected officials accountable for funding the budget adequately. But in recent years the CSFL has included nearly every section of the District budget except for public schools and public charter schools.

The consequences are harmful: per-student funding has not kept up with rising DCPS teacher costs in two of the last three years. This shortchanges all students, leading to fewer resources for teachers, classroom supplies, 21st century technology and more. The impact has been greatest on low-income students. Under the pressures of an inadequate budget, DC Public School officials are diverting a large share of funds meant to provide additional support to students at risk of academic failure to close the gap.

This continues a cruel cycle where Black and brown students don’t get the resources they deserve, and then many leave school without the tools needed to thrive in college or start a good career—upholding generations of racial and socioeconomic disparities.

If policymakers followed best practices for taking into account rising education costs, these students would be more likely to have the resources they need and grow up to be empowered agents of change in their communities. The District should develop and publish a Current Services Funding Level for DCPS and DC public charter schools, and the Mayor and DC Council should use that as the starting point when building a schools’ budget to better ensure that the proposed changes are based on real costs. The current services funding level information should be included in budget documents to increase transparency.

Doing a better job of taking into account changes in education costs each year is a key step to move the District toward an education budget that reflects the real costs of providing an adequate education to every student.

Large Black-White Disparities in Poverty and Income Persisted in 2021