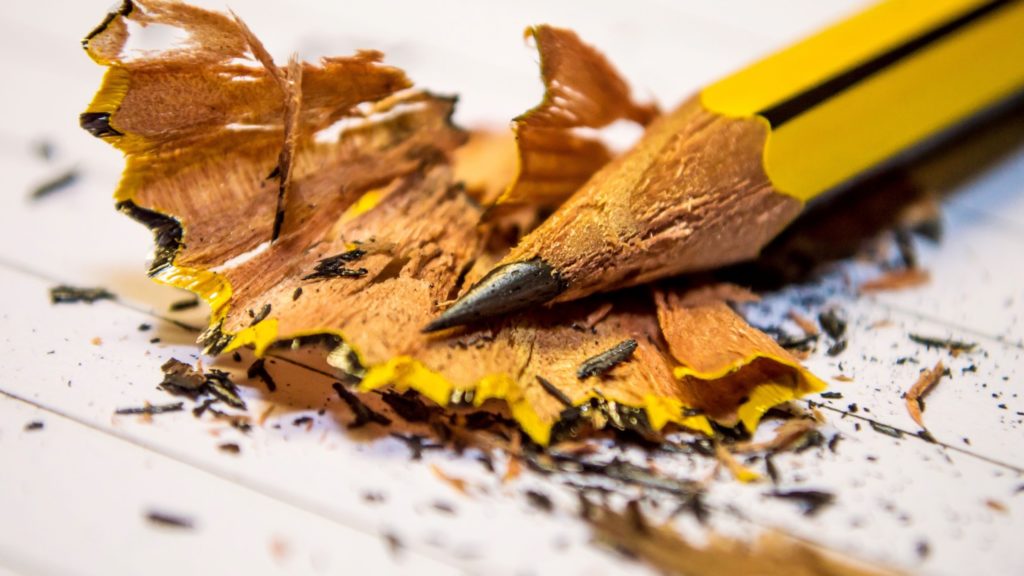 “The Funding Roadmap for Educational Justice in DC: A Call for Equity Over Equality in DC Public Schools” is the second report in a series from DCFPI on education funding in the District. Last week, we published a report on budget adequacy. In the coming weeks, we will release a report on budgeting practices and why money matters for academic achievement, especially for students who have been failed by inequitable public policies and systems.

Even in progressive DC in 2019, a zip code can be a determining factor in the quality of a student’s public education.

While DC Public Schools (DCPS) operates under rules intended to guarantee that all schools receive adequate staffing, and added funds to serve students who face barriers and challenges, the reality of DCPS school allocations is far different—and worse. This school year alone, 19 DCPS schools faced significant budget cuts, with 15 of those school located in Wards 7 and 8 where poverty is concentrated and the population is primarily Black.

The methods DCPS uses to allocate funds across its schools is a matter of racial equity that requires immediate reform. This is especially important because strong DCPS neighborhood schools should be at the heart of an equitable education system.

Underfunding of education in DC, combined with choices that DCPS has made over allocation of scarce funds, has left many neighborhood schools behind, particularly in predominantly Black neighborhoods. For years, District policymakers have underfunded the education budget, with this year’s school budget lagging behind the city’s estimate of adequacy by about $80 million.

Under these budget constraints, the budgeting choices DCPS has made reflect a priority for equality—giving all schools the same—rather than on equity—or putting a priority on communities facing the greatest barriers. Future school funding decisions should be rooted first in equity. The process DCPS uses to distribute funds among its schools should not lead to deep cuts in schools that are predominantly Black and low-income.

Policymakers should adequately fund the DCPS budget so schools have the staff and resources in place to best serve all students. Until then, true equity in budgeting requires that they prioritize those students who have been put at a disadvantage for generations.

Under an inadequate budget, DCPS should prioritize equity over equality by:

When DC schools have an adequate budget, DCPS should reform its school allocation method by:

DCPS’s plans to revise the CSM provides an opportunity for the school system to fix the current flaws in its school allocation method. It’s imperative that the new funding model prioritize equity first, by taking into consideration that low-income students have greater needs than their more affluent counterparts.