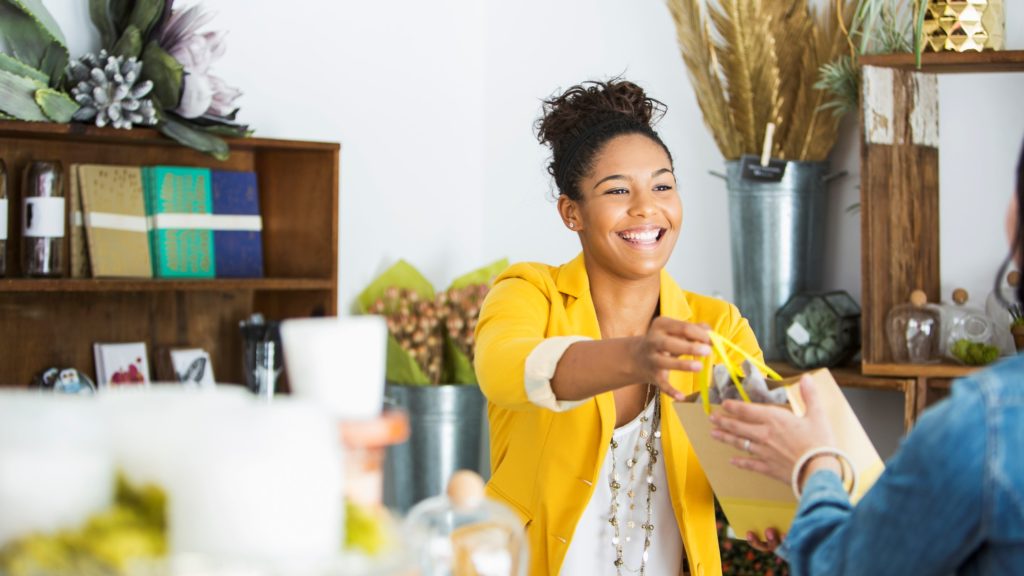 The District’s economy is strong on many important indicators such as employment, job growth, and increased wages, but the overall strength masks staggering racial inequalities that stem from a deep history of racism against Black workers. In particular, unemployment among Black DC residents hasn’t fully recovered since the recession nearly a decade ago, and Black-white unemployment disparities continue to grow.

Recognizing that there are no quick fixes to reverse the impacts of centuries of racism, DCFPI’s new report, Black Workers Matter, recommends that the District take steps to help Black workers move toward greater economic equity, including encouraging employers to pay a living wage, investing in Black-owned legacy small businesses, and reducing barriers and prioritizing employment for DC’s largely Black returning citizens.

The job inequities faced by Black DC residents are evident in a number of ways.

These economic racial disparities were created by design. Black people were used as stolen labor throughout the District’s early history and once freed, they were restricted to the lowest-paid jobs; at the start of the 20th century, most Black women in DC were domestic workers. While the hiring process for the federal government was more meritocratic than the private sector, discrimination was still prevalent for Black workers. The intentional segregation of Black workers into the lowest-paid jobs is still reflected today: the top occupations for Black DC residents are lower-paying service jobs, while the top occupations for white DC residents are in professional and management positions.

The exclusion of occupations commonly held by Black workers in New Deal labor programs and the systemic denial of federally backed mortgages, directly deprived many Black workers from opportunities to grow wealth.

Given this history and the ongoing displacement of DC’s Black community, the District should be intentional about developing policy solutions specifically for Black workers earning low wages. As we reflect on Dr. King’s message of equality and justice and look ahead to Black History Month, we should resist historical amnesia and ground ourselves in truth, creating a sense of urgency and obligation to right these wrongs.

When Black workers succeed, we all succeed. It is time for the District to ensure that we do.