This story is so old-school DC—but in the worst kind of way. Mayor Bowser and the DC Council want to give $82 million to developers for projects around Union Market, even though DC’s independent finance office says they don’t need DC’s financial help. What’s more, the city isn’t asking the developer for anything in return, such as good-quality jobs, and there is no plan to address the impact that city-supported gentrification would have on housing in the surrounding area. 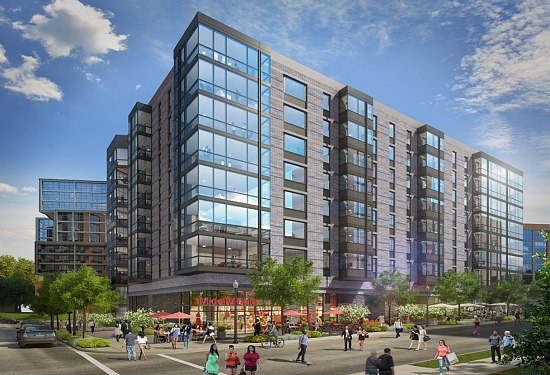 It’s reminiscent of days when the District was more desperate for development and offered subsidies easily. With a thriving economy, the city should not be subsidizing projects like this anymore.

Businesses in the warehouse district around Union Market want to do develop millions of square feet of housing, retail, and other uses. They are asking for $84 million from DC for a parking garage and public infrastructure. But there are important questions of whether a subsidy is needed and what DC would get in return:

The solutions to these problems are straightforward.

There’s one more thing the District should do. Development in the Union Market area is bound to speed up gentrification in the neighborhoods nearby, which in turn will raise housing prices, putting low and moderate-income families at risk of displacement. Any Union Market subsidy legislation should require a study of existing affordable housing in the area and develop an affordable housing preservation plan. The plan should identify ways to help low-income homeowners stay in their homes, preserve existing affordable rental properties, use vacant land to develop affordable housing, and pursue other strategies such as community land trusts.