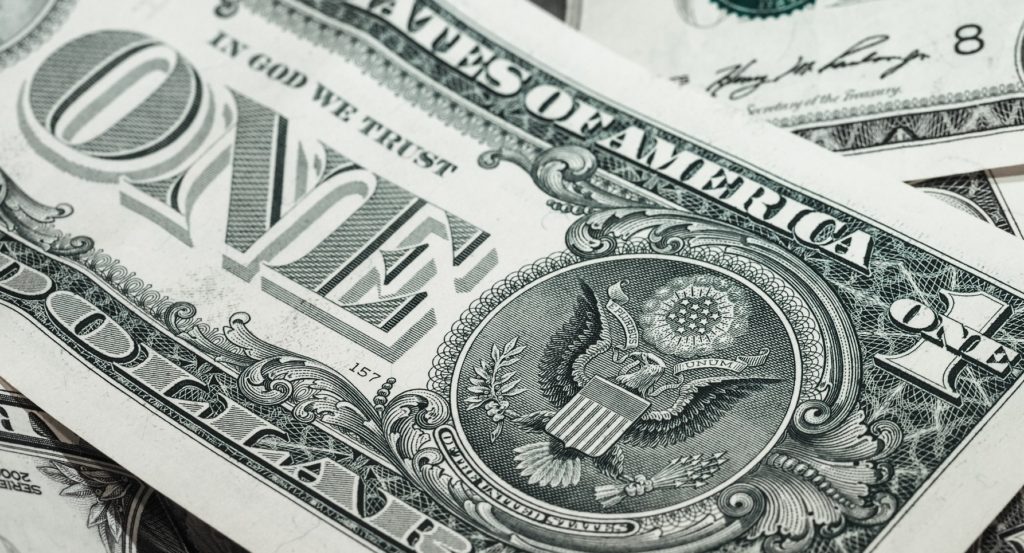 In just a month, Mayor Muriel Bowser faces the first test of the pledge to use her second term to be bold in tackling DC’s biggest challenges, like affordable housing and homelessness. That test will come on March 20 when she releases the first budget of her second term. The budget is, of course, the place where political rhetoric meets reality.

Beyond that, DC’s next budget will show how committed we are as a city to important goals that were set last year — like making high-quality child care available to all families with infants and toddlers, and making DC the cleanest-energy city in the nation.

These visionary goals will make the District a stronger city for everyone, and they also will require resources. Mayor Bowser and the DC Council can and should create a forward-thinking budget, by finding the additional revenues needed to make it a reality.

There are a number of ways to do this. DC can raise a substantial amount of revenue by closing ineffective tax loopholes, better capturing the increasing concentration of wealth, and responsibly using some of the annual surplus.

The District could free up substantial resources by modifying or eliminating ineffective tax incentive programs for big businesses. While popular, these programs often fall short of their expectations. Taxes are a relatively small share of any company’s costs, so tax subsidies usually play a small role in a company’s decision to locate and stay in a given place. We only need to look to Amazon — which chose Northern Virginia even though it didn’t offer the most subsidies among the jurisdictions courting the company’s HQ2 — or the DC company Blackboard, which is moving out just four years after getting big tax breaks from the city.

Beyond that, tax incentive programs are flawed because they often go to companies that already would be in DC. Meanwhile, losing revenue to tax incentives makes it harder to invest in things that matter to economic success, including education and transportation.

These patterns are evident in DC. The District offers substantial tax subsidies to high-tech companies, including a permanent cut in their corporate tax rate. The high-tech incentives cost about $40 million a year, yet a recent review by the District’s chief financial officer finds little evidence of their success. Some companies have as few as two employees in DC, and most companies getting tax breaks were in DC before the subsidies were created, a clear sign that the program isn’t incentivizing new companies.

It’s time to overhaul or even eliminate DC’s high-tech incentives and to identify other tax incentives that are costing the city a lot without accomplishing much.

The District can tackle this inequality and advance opportunity for residents by better taxing extreme wealth — particularly by levying taxes on DC’s highest-value housing. So-called “mansion taxes” can improve the fairness of DC’s tax system and help fund our biggest priorities, such as affordable housing and schools.

One approach is to set higher rates when expensive properties are bought or sold (also known as real estate transfer taxes). In DC, there is no distinction in the transfer tax rates between a home selling for $500,000 and one selling for $5 million.

A second approach is to set a higher annual property tax rate on DC’s most valuable homes. In DC, all homes pay the same property tax rate — which is the lowest in the region. The tax system even includes a cap on property tax increases that provides the greatest benefits to the most expensive homes. The District could eliminate the tax cap for the most valuable homes and set a higher tax rate on them, while being careful to protect homeowners with low or moderate incomes.

DC has run a budget surplus each year for almost a decade. Yet due to overly cautious fiscal policy, we have put every dollar of our surpluses — $2 billion over the past decade — into savings. That represents a lost opportunity to use our prosperity to invest in helping DC residents today.

Just this year, the District announced a $200 million surplus for 2018, yet Mayor Bowser proposed cutting funds from the Fort Dupont Ice Arena and other projects to help repair schools, presumably because the city lacked funding to do it all. Tapping a portion of the 2018 surplus would have allowed the city to make needed school repairs while also supporting the ice rink and other projects that had been promised funding.

Going forward, a “save some, spend some” approach to the District’s annual surplus would be a balanced way to use DC’s growing resources to meet our most important challenges while also protecting the city’s finances.

Ed Lazere is the executive director of the DC Fiscal Policy Institute. DCPFI aims to promote budget choices to reduce economic and racial inequality and build widespread prosperity in the District of Columbia through independent research and policy recommendations.