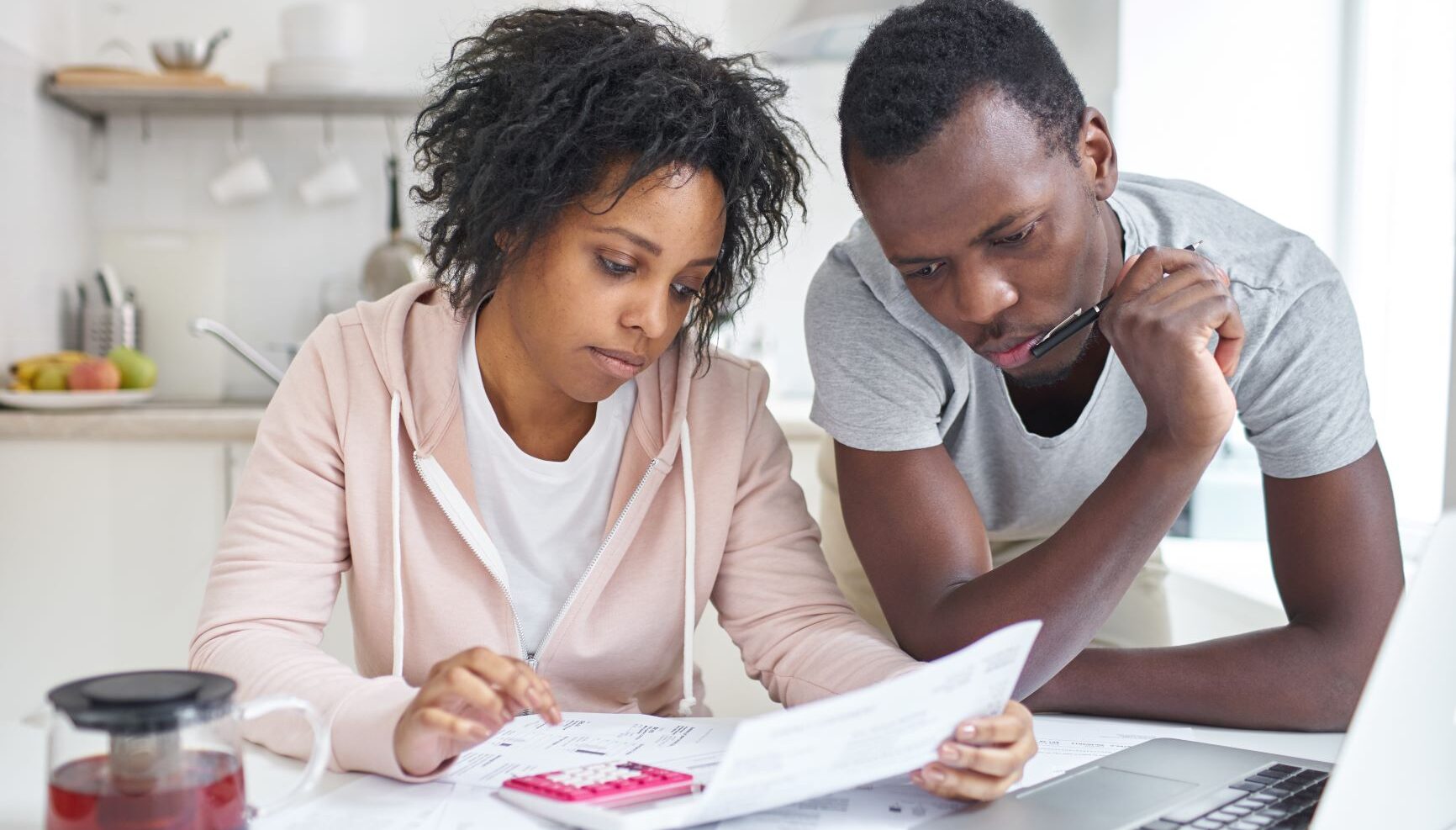 With tens of thousands of DC workers laid off and the ongoing spread of COVID-19 limiting economic activity, a substantial number of DC households are struggling to afford food and pay rent. One in 4 adults with children in DC say they can’t afford enough food for their kids, and 1 in 10 adults in rental housing are behind on rent, according to the Center on Budget and Policy Priorities’ (CBPP) analysis of new Census data. This raises the worry that evictions will spike once the local moratorium is lifted after the public health emergency ends—and drives home that DC residents, and residents across the country, need real and continued relief.

Federal relief measures have blunted economic hardship, but there are significant gaps—including, for example, leaving out many immigrant households from unemployment benefits and other forms of assistance—and implementation challenges that have delayed aid to some households. Congress should both extend the relief measures that have been working but ended too early—such as the extra $600 in weekly unemployment benefits—and address other shortcomings in the relief efforts. Local relief measures have also helped mitigate hardship but those efforts have also been inadequate for the unprecedented spike in hardship that our community faces.

The Census Bureau’s weekly Household Pulse Survey, launched in April, provides nearly real-time data on how the unprecedented health and economic crisis is harming DC and the nation. Households with children are more likely to have trouble affording food or paying the rent or mortgage than households without children. And Black and brown households have been hit particularly hard, with the crisis exacerbating longstanding inequities in health care, education, employment, and housing that stem largely from structural racism. Data from this survey and the Department of Labor show the following:

The extent and severity of continued hardships like hunger, eviction, and homelessness will depend on whether local and federal relief is robust and reaches those in need, as well as whether lawmakers build towards a just economic recovery. The next federal COVID relief package should put people first and: