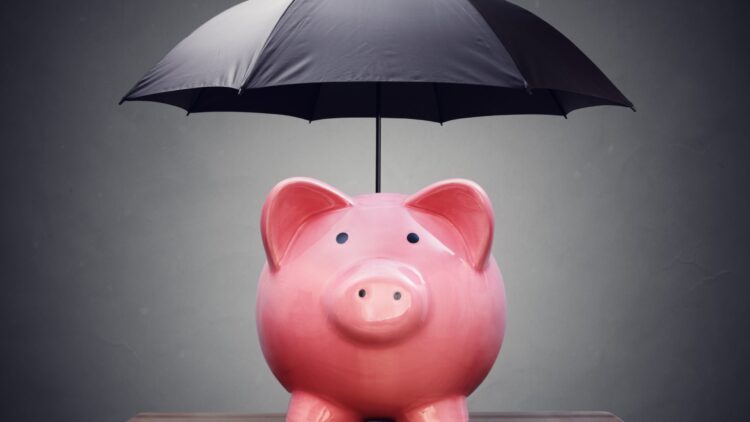 DC’s budget for Fiscal Year (FY) 2021 shows that three of the District’s four reserves are fully funded. The budget also shows that $1.2 billion of the $1.4 billion DC had in its reserves at the start of the pandemic is assumed to be in the bank at the end of the fiscal year. This is the clearest evidence that the District is using only a small fraction of its reserves to address the harm of the pandemic.

It’s correct, as some note, that the District also used two other reserves in the current fiscal year, but those reserves are used every year. They’re used for short periods and repaid in the same year. These reserves are not used as rainy day funds, which get built up in good economic times and then drawn down in recessions when tax collections fall. Rainy day reserves help the District weather the ups and downs of the business cycle, rather than manage regular cash-flow needs each year.

As DCFPI recently wrote, lawmakers should change the rules to make more reserves available as rainy day funds. Here’s an example of how it would work.

As District officials look for additional revenue to meet urgent needs, the evidence is clear that the city can more strategically tap its reserves, and at minimum, improve the rules that govern the use of our reserves for the next economic downturn.