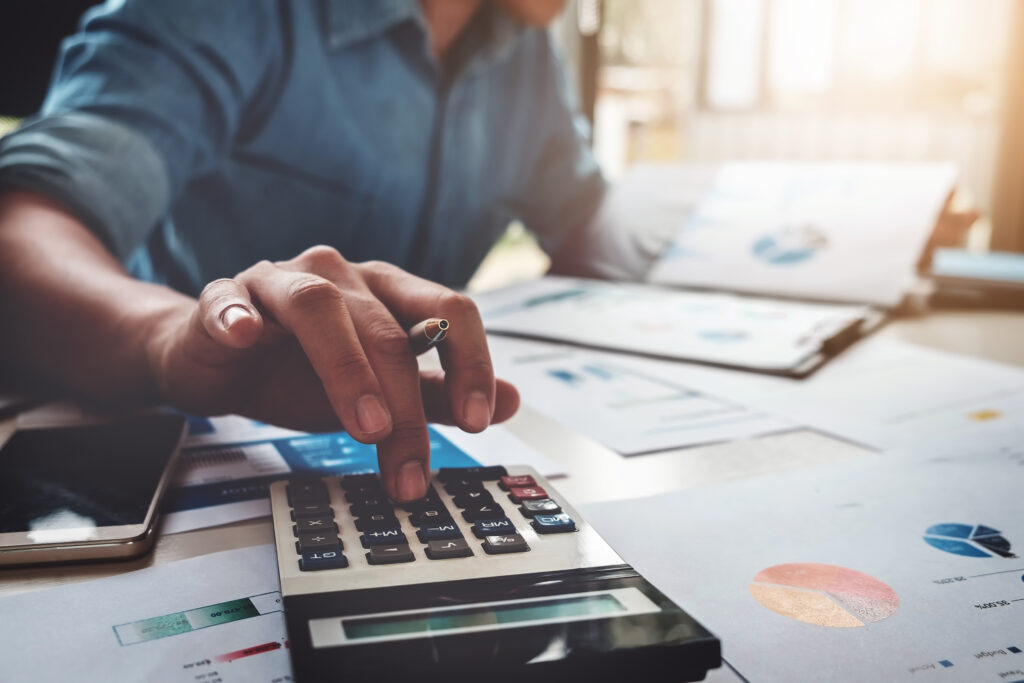 The DC Council cast its first, and arguably most important, vote to advance the fiscal year (FY) 2022 budget last week. The Council budget leverages over $3 billion in temporary federal recovery funds and maintains the Mayor’s strong investments in affordable housing production, shelter repair and improvements, and education funding, among many other areas. It goes even further with modest tax increases on DC’s wealthiest households to help pay for ongoing, transformative investments in housing for homeless residents, better pay for childcare educators, and expansion of a key tax credit for low-paid working families. The Council also makes important investments in wealth building, School Based Mental Health, and out-of-school time programming.

Despite these meaningful investments, the budget fails to fully support DC workers who have been excluded from unemployment benefits and federal stimulus payments or to offer hazard pay for essential workers. It also fails to reduce barriers to health care through DC’s Healthcare Alliance program and offers the Metropolitan Police Department (MPD) and Mayor too much discretion over the size of DC’s police force. We call on Councilmembers to address these remaining priority areas in the second vote on August 3rd to ensure that DC secures a just recovery and future.

The Council voted to modestly raise income taxes on DC’s wealthiest households, which will generate over $170 million annually by FY 2025 to fund several critical priorities for the District. The tax plan narrows DC’s fourth income tax bracket, creates two new high-income brackets starting at $250,000 and $500,000 in taxable income, and raises the income tax rates for the top three brackets, as shown in Table 1.

The new dollars allow for historic investments in:

The Council maintains some of the Mayor’s boldest investments, like $400 million for the Housing Production Trust Fund, and makes a number of additional investments that allow DC to “build back better,” including:

The Council Should Fund Remaining Priorities to Truly Build Back Better

A few key priorities were not addressed in the first vote but should be taken up in the second one to help DC residents recover and move forward.