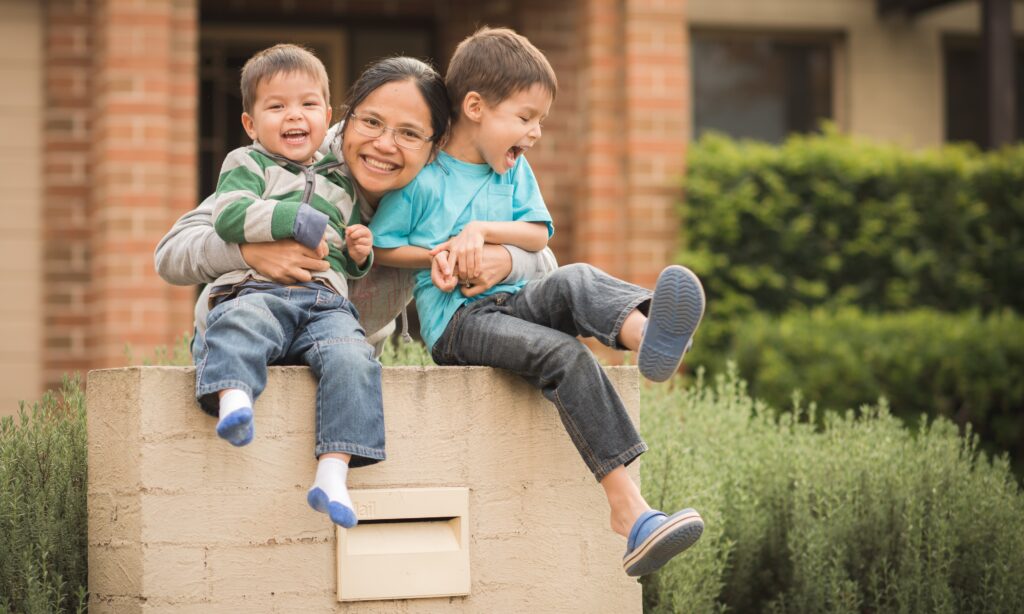 DC’s proposed fiscal year (FY) 2023 budget includes an unprecedented $500 million for the Housing Production Trust Fund (HPTF), the District’s pot of local money used to build affordable housing. Creating and preserving truly affordable housing is critical to disrupting historical harm and advancing racial equity in the District and this massive investment could go a long way towards addressing DC’s affordable housing crisis. But for years, DC officials have failed to target these funds to residents most in need. Now, Councilmember Anita Bonds is taking an initial step to increase reporting requirements for the Department of Housing and Community Development (DHCD), which is the government agency responsible for granting HPTF funds to developers and achieving the District’s affordable housing goals.

By law, half of the fund should go towards creating housing for individuals and families who are “extremely low income,” making no more than 30 percent of the median family income (MFI). That’s about $38,700 or less for a family of four. DHCD is the agency responsible for using HPTF funds and has failed to meet this legal requirement for several years. In 2021, DHCD spent just 25 percent of HPTF funds on deeply affordable housing (Table 1).

As an explanation for their inability to meet these affordability requirements, the agency has reported there is insufficient funding to support the production and ongoing operation of deeply affordable units. In response, DC Council changed the funding mechanism for the Project and Sponsored Based Local Rent Supplement Program and during the FY 2022 budget oversight hearings, DHCD testified that a change would create sufficient funding for these units going forward. However, performance oversight documents indicate that, to date, DC is doing no better with only 24 percent of Trust Fund dollars going to deeply affordable units in FY 2022. While the money is not wasted –DHCD is spending nearly two-thirds of funding on units serving those with incomes between 31 percent and 50 percent of MFI, or about $64,500 to $103,200 for a family of four — the need for deeply affordable housing is great and DHCD should be meeting the legal requirement.

Nearly 90 percent of extremely low-income, severely rent-burdened households in the District are headed by a person of color and most of them are Black. The enduring legacies of structural and individualized racism—such as racist zoning and residential segregation, redlining, restrictive covenants, practices barring Black people from federal employment, and access to Homestead and New Deal programs, among others—denied Black families equitable access to housing and employment and continue to harm all communities of color today. Addressing housing instability for these families is particularly important as rapid gentrification and the alarming rate of displacement puts at risk the economic security and the culture of historically Black neighborhoods

Five hundred million dollars is a groundbreaking investment. It should also come with major improvements to transparency and oversight to ensure that DHCD uses these funds to address DC’s most urgent housing needs. Right now, DHCD doesn’t regularly and reliably provide important details to the DC Council or public about funding selections made through the HPTF consolidated Request for Proposals (RFP) process, and there are no legally required oversight measures. Simply put, the Council should pass legislation to increase oversight and standardize reporting on DHCD’s progress toward meeting the District’s affordability goals.

Councilmember Bonds is proposing additional transparency and reporting requirements for the HTPF through a proposed amendment to the Budget Support Act (BSA). The proposal, which the Committee on Housing and Executive Administration voted to advance, would require the DHCD Director to publish two types of reports on the activities of the HPTF:

While these reports would shed more light into DHCD’s implementation of HPTF and related outcomes, they don’t go far enough. The Council should make the following additions to the Housing Production Trust Fund Accountability and Transparency Amendment Act of 2022 to exercise more of its oversight role and require more information on the project selection process and outcomes:

As demand for housing in DC continues to grow, putting upward pressure on prices that displace residents with low incomes, the District should be making massive investments in the production and preservation of affordable housing. To stabilize housing for the District’s lowest-income, majority Black and brown communities, lawmakers must ensure that DHCD uses the HPTF effectively and efficiently, and according to statute. This is only possible with thorough transparency and careful oversight, which would arm Council with the information needed to make new legislative changes to the design of the HPTF and its rules that would better ensure DHCD meets affordability goals in the future.