DC’s paid family and medical leave program, adopted last year, is based on a proven model used in other states, with many strong features: a transparent system for workers, minimal administrative burden on employers, and low overhead costs. Yet before it even has a chance to get off the ground, the DC Council will consider several bills to “repeal and replace” the adopted program with alternatives that would undermine all of these strengths. The new bills would make it less likely that workers will get to take time off with a new baby or ill relative, create more burdens and risks for many businesses, and have higher administrative costs. They should be rejected. 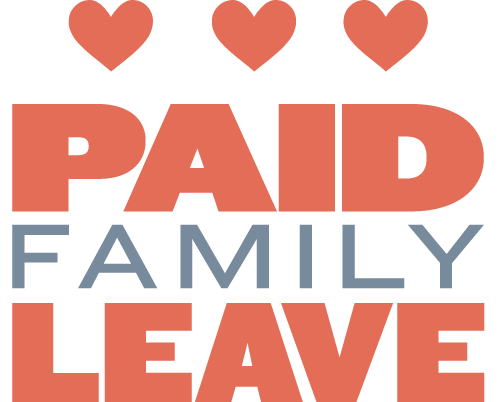 The Universal Paid Leave Act (UPLA), passed by the DC Council last year, guarantees DC workers paid time off when they need to be with a new baby, care for a sick relative, or address their own health concerns. UPLA is both worker friendly and business conscious. Like other paid leave benefits across the country, UPLA uses a tested and successful “social insurance” model like Social Security. Private-sector employers will pay a fixed payroll tax into a government-run fund, which then pays benefits when workers experience a qualifying event. The DC government will be responsible for processing claims and paying benefits.

This structure has several benefits:

Notably, this new program is expected to increase employee morale and reduce turnover, and will not have any noticeable effect on DC’s strong economy, according to a thorough analysis by the DC Council Budget Office.

For all of these reasons, UPLA’s current structure makes the most sense for workers, businesses, and the broader DC economy.

You can read our full analysis of UPLA and the alternative “repeal and replace” bills here.