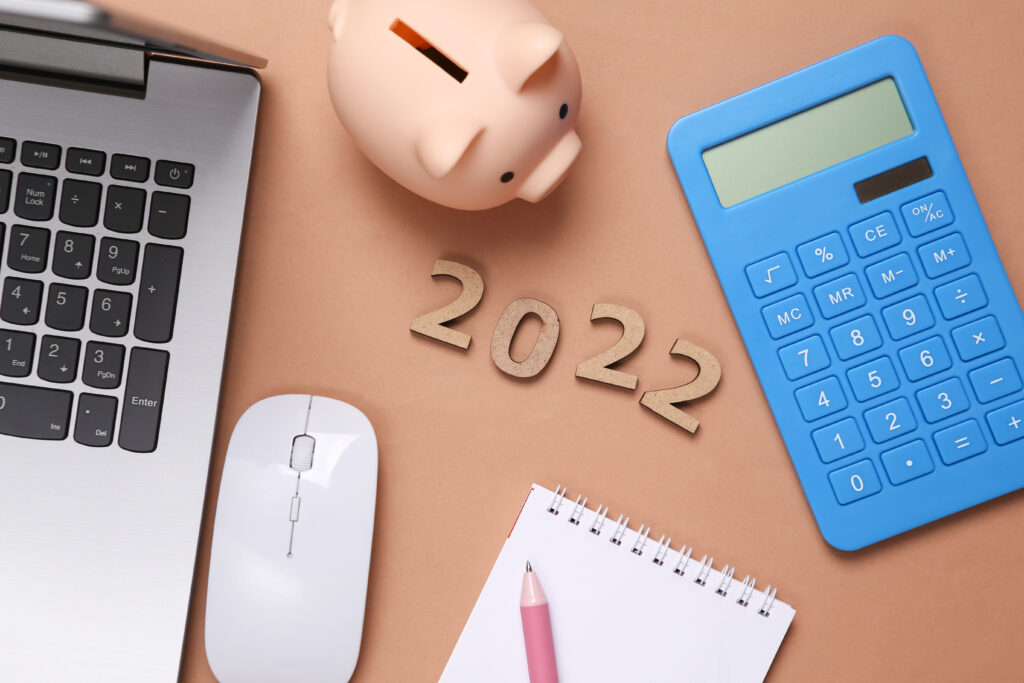 On Tuesday, the DC Council cast its second and final vote on legislation that allocates funding for the fiscal year (FY) 2022-2025 budget and revised FY 2021 budget, preserving the transformative investments they gave preliminary approval to last month and adding several new investments that promote equity. The final vote on the Budget Support Act (BSA), the legislation with policy changes that implement the budget, will occur on August 10th. While the DC Council has made important investments already, DCFPI calls on Councilmembers to make additional changes in the upcoming BSA vote to ensure a just recovery for all residents.

The Council’s most significant investments from Tuesday include:

Income supports for residents who need it the most

Chairman Mendelson’s proposal included $6 million in additional cash assistance for DC’s excluded workers (those left out of traditional unemployment benefits), making for a total investment of $41 million. Although far short of actual needs, this support is more than four times the investment the DC Council provided for excluded workers last year and will give these workers essential cash resources to support themselves.

Councilmember Silverman’s amendment allocated $5 million for a one-time compensation payment of $500 to the 10,000 unemployment insurance claimants who endured the longest wait times between their initial application and their first payment. Many of these individuals had to borrow money or rely on credit cards while waiting for their unemployment insurance, and the new payment will help offset some of those costs.

Better education resources for all students

Legal resources for tenants who are struggling to keep their homes

Councilmember Silverman’s amendment to the revised FY 2021 budget allocated nearly $512,000 to the Office of the Tenant Advocate to hire temporary employees to help with eviction diversion. They will do outreach to tenants as well as provide tenant education, legal advice, and legal representation.

Chairman Mendelson and Councilmember Allen led an effort to reject the Mayor’s last-minute $11 million request to hire 170 new police officers. Their alternative proposal allocated $5 million to hire 60 more officers and redirected the other $6 million to violence prevention. This included $1.9 million to the Office of Neighborhood Safety and Engagement for additional violence intervention contracts and $884,000 to double the number of Leadership Academies, which provide services and mentorship to students in select high schools. It also included $3.3 million to the Office of the Attorney General to support four new Cure the Streets violence intervention sites.

Yet the DC Council can do more to better serve residents and enhance equity. Councilmembers should make the following changes before giving final approve to the BSA next week: