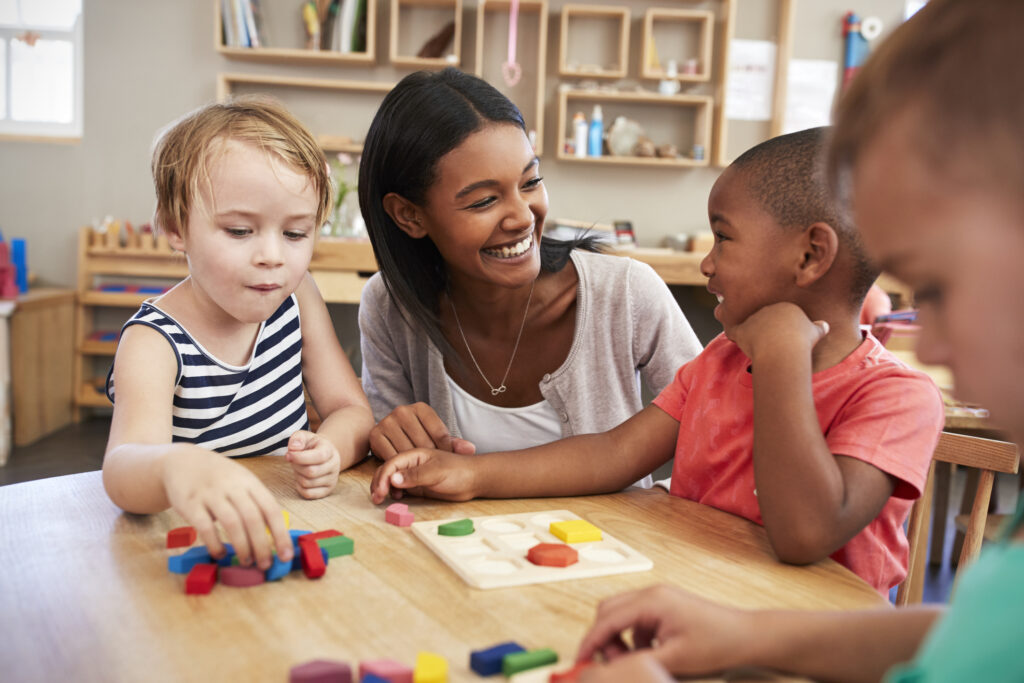 Tomorrow, Black women across the U.S. finally will reach pay parity with white men: they will have earned in 19 months as much as white men earned in one year (for median annual earnings for full-time work). That’s seven more months of work just to get equal pay. DC’s equal pay day for Black women, unfortunately, comes much later than that. Median annual earnings for Black women in the District is about half of those of white men, which means it takes 23 months to earn what white men make in a year.

Despite Black women’s substantial workforce contributions, these pay disparities continue because they face discrimination in the labor market; are concentrated in under-paid work, like health care and service jobs; and are less likely to be in jobs that offer work supports such as paid leave. Black women are also more likely to be single mothers and primary breadwinners and in need of child care that they can’t afford.

It is rather timely that tomorrow also marks the DC Council’s second vote on the Local Budget Act—our local tax and spending plan. With this budget, the Council has an unprecedented opportunity to build a racially just recovery and future that extends to Black women and their families. The budget, if approved, would raise new recurring revenue through higher income taxes on DC’s wealthiest households in order to make transformative investments.

Among the budget’s new investments, Black women would benefit in particular from the pay raise for early educators in our child care sector, who see to the care and social, emotional, and cognitive development of the District’s youngest children. The denigration of Black women’s caregiving through low pay in the District has historical and racist roots, including in the era of Black Codes that largely limited Black women to domestic work in white households. This was further compounded by other forms of economic exclusion and discrimination—such as the initial exclusion of domestic workers from Social Security and labor laws—the effects of which still linger.  Today, early educators—largely Black and brown women—outside of the public pre-k system earn just over minimum wage, far less than their skills and credentials should garner for the critical work they do.

In addition to increasing early educator pay, the budget’s new revenue would allow for an increase in DC’s local earned income tax credit (EITC) for working families. The EITC expansion offers a bigger and much-needed income boost to Black mothers and families who struggle to make ends meet on low or moderate pay. The credit would be paid out monthly as a basic income to smooth out families’ finances. Paired with the budget’s increased affordable housing production, tenant-based vouchers, and public housing repairs, these investments would represent a major step forward in addressing longstanding inequities that disproportionately harm Black communities in the District.

We hope that the Council will honor the work of Black women this year by passing this historic budget.