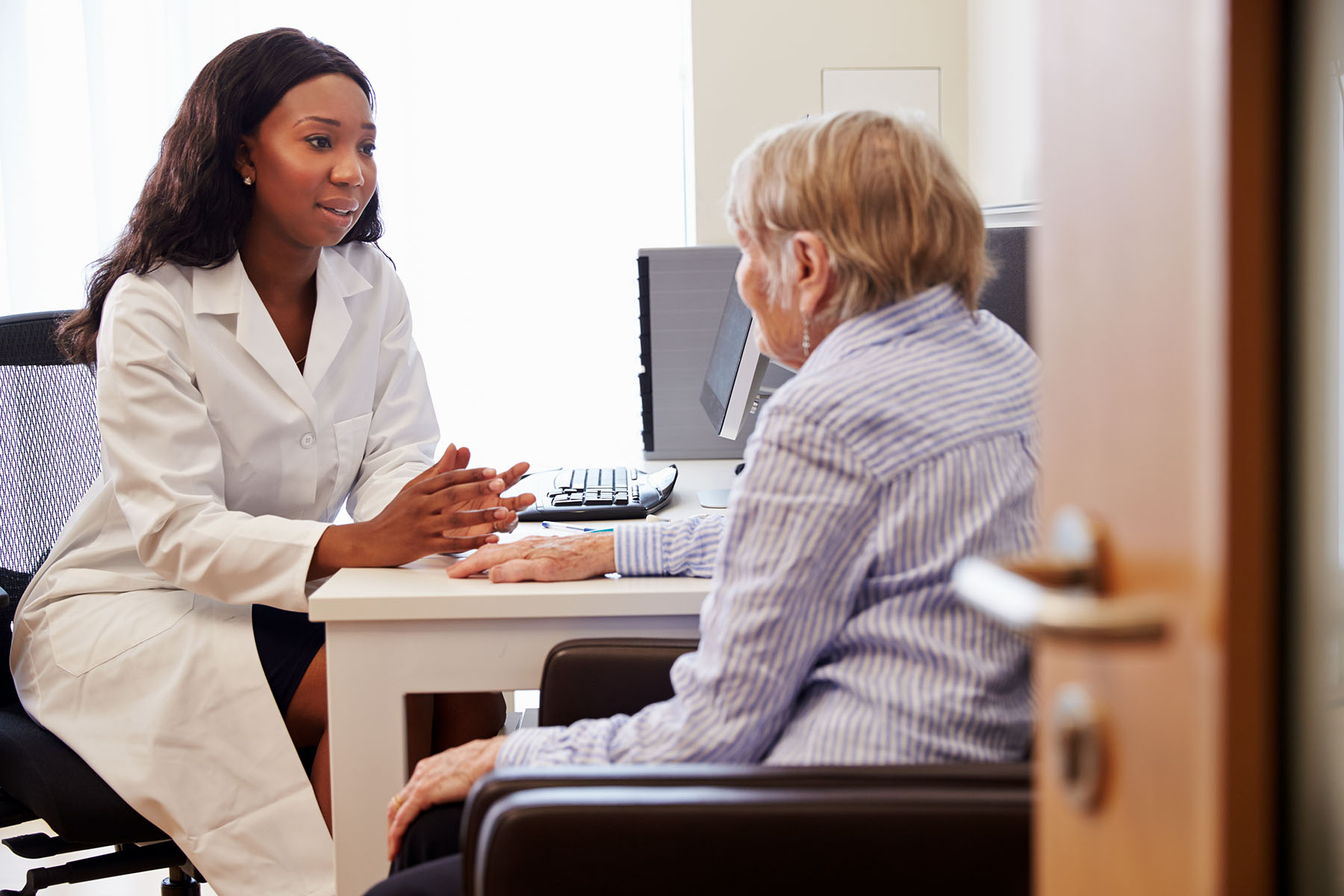 A lawsuit scheduled to go before the Supreme Court next month could repeal the Affordable Care Act (ACA) and leave 40,000 District residents without health coverage, nearly doubling the share of residents who are uninsured, a new analysis from the nonpartisan Urban Institute estimates. Repeal would worsen racial health disparities and turbocharge large tax cuts benefiting the very wealthiest who continue to thrive during what economists are describing as the most unequal recession in modern times. Despite the COVID-19 pandemic, the Trump Administration and 18 state attorneys general are asking the Supreme Court to strike down the entire ACA. DC Attorney General Karl Racine is helping to defend the ACA in court.

If it succeeds, the ACA repeal lawsuit would throw the health care system into chaos in the middle of a pandemic and recession that are being fueled by income inequality—and harming Black, brown, and immigrant communities the most. The ACA has been a lifeline during the pandemic, providing coverage for many of the thousands of District residents who have lost their jobs or experienced sharp drops in income in the recession. Under a repeal, many more would pay more for coverage or care and lose protections for their pre-existing conditions.

The drastic losses in coverage would reverse the ACA’s historic progress in reducing racial health disparities in health coverage and access to care that often stem from structural racism. While overturning the ACA would increase uninsured rates dramatically for all racial and ethnic groups, it would cause nearly 1 in 10 non-elderly Black and Hispanic people nationwide, and more than 1 in 10 American Indians and Alaska Natives to lose their health coverage and become uninsured.

Coverage losses would also hurt hospitals and health care providers in the city. Hospitals’ uncompensated care costs, such as for those who can’t pay for their care, have fallen by 43 percent since the implementation of the ACA’s major coverage provisions.

Repeal would also end provisions that prevent insurance companies from denying coverage to or charging much more for coverage to people with pre-existing conditions like diabetes or cancer, or potentially, COVID-19. It would allow insurance companies to re-introduce annual and lifetime limits on coverage, including for people with health insurance through their jobs, and would end the requirement that insurers let young adults get covered through their parents’ plans.

But there would be some winners if the lawsuit succeeds. Wealthy people and certain corporations would receive billions in tax cuts, a Center on Budget and Policy Priorities analysis shows:

The ACA has bolstered the District’s ability to deal with both the pandemic and economic downturn. Striking down the law would harm those who have suffered the most as a result of the public health crisis and economic fallout, while showering large tax cuts on the very wealthiest.