The District offers several economic development tax incentives that cost the city millions in lost revenue each year, yet fail to contribute to economic growth or more jobs. Modifying or eliminating ineffective tax expenditure programs would be good public policy and would free up revenues to address priorities in the upcoming fiscal year (FY) 2020 budget, including schools and affordable housing.

The flaws in some DC tax expenditure programs, including generous subsidies for high-tech companies and grocery store incentives that have failed to bring new stores to Wards 7 and 8, came to light recently thanks to an evaluation by DC’s Chief Financial Officer. 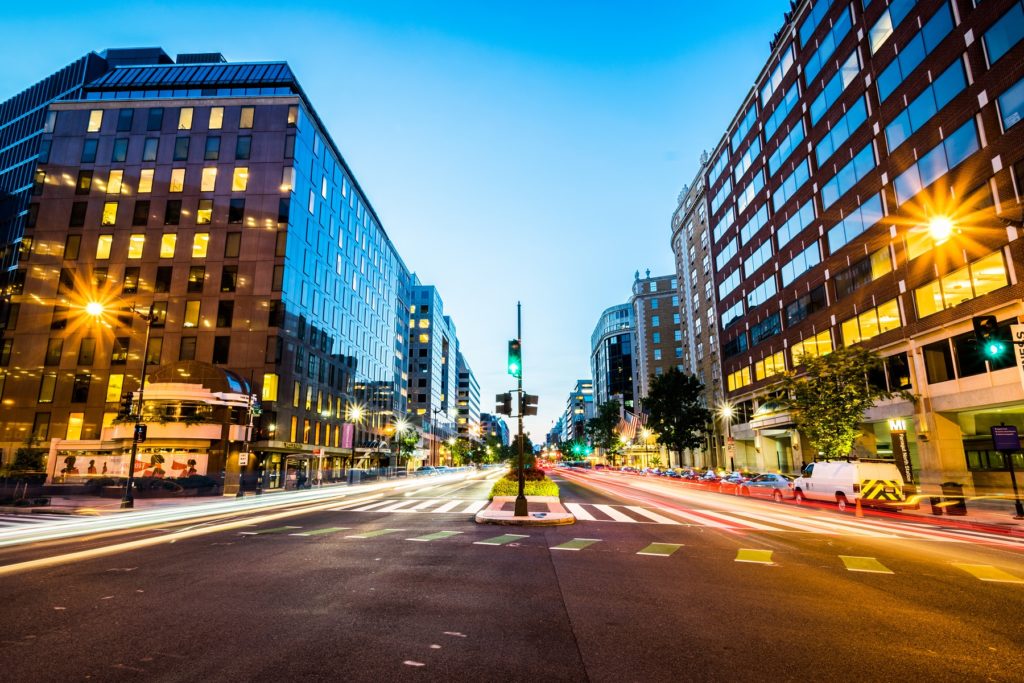 “High-Tech” Tax Subsidies: The Qualified High Technology Company (QHTC) incentive provides generous tax subsidies to companies that self-identify as “high tech,” based on a loose definition. Many companies claiming these tax breaks, which total $40 million per year, are headquartered in Northern Virginia and maintain just a small DC office. Many others were in DC before the tax incentive program was created, calling into question whether the incentives have made any difference at all. Some of the QHTC subsidies are permanent tax cuts, meaning some businesses have been claiming tax breaks for almost 20 years. DC’s Chief Financial Officer concluded that they were “not able to reasonably identify what new actions were taken due to the incentives” or “what economic benefits are attributable to the incentives.”

Grocery Store Subsidies: The Qualified Supermarket Incentive gives tax breaks to grocery stores developing in specific areas of the city to address the problem of food deserts, yet it hasn’t led to sufficient grocery stores in the areas of highest need—Wards 7 and 8. After 20 years there are still only three grocery stores serving these two wards. The $29 million spent on this program could have been used in a more targeted way to help ensure that all DC residents have access to grocery stores.

These problems highlight how tax incentive programs, while popular, often fall short of expectations. Taxes are a relatively small share of any company’s costs, so tax subsidies can’t do much to change a company’s behavior. Because it’s hard to target tax subsidies just for new or relocating businesses, most tax subsidies go to companies for activities they would have undertaken anyway. Tax incentive programs often get forgotten in the tax code, with little or no review. Until recently, DC hadn’t engaged in any analysis of its tax incentive programs. And many tax subsidy programs have no consequences for companies that fail to perform. One company that received the largest QHTC subsidies one year left DC the next year, without any obligation to repay the city.

Tax expenditure programs are not an effective tool for generating economic activity. DC should scale back or eliminate non-performing tax subsidies and use the savings to invest in public education, transportation, infrastructure, and workforce development—services that will strengthen our communities and make DC an attractive place for companies to do business.