Helping more DC residents build job skills — and making sure that jobs in DC offer the pay and benefits people need to succeed — should be top priorities for Mayor Bowser and the DC Council. This will require such steps as improving literacy and training programs, strongly enforcing the minimum wage and other employment laws, and strengthening policies to ensure that jobs in the city are good for workers. 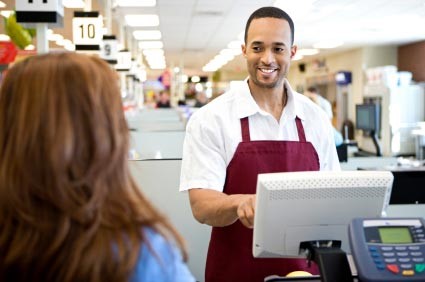 At first glance, the District’s seemingly strong economy should be helping everyone, but a deeper look reveals troubling trends that hold back some residents.

The District has a number of strengths to build on, including a minimum wage that will reach $11.50 an hour in 2016, and a requirement that employers provide paid sick leave to all workers. Recent legislation prohibits employers from asking about an applicant’s criminal record until a job offer has been made. And the District operates a number of training programs.

But that’s not enough. To more effectively combat high unemployment and lagging wages, the District should: