In 2014, the District set an important goal to help infants and toddlers with developmental delays before they get too serious—but three years later, these reforms still aren’t law, because of insufficient funding. Research and logic tell us that early identification of delays and disabilities in children can lead to better academic and behavioral outcomes, and also lessen future costs to the city.

The District’s Office of the State Superintendent of Education (OSSE) has demonstrated a commitment to implementing these reforms by readying key staffing and budgeting changes, but more is needed to ensure that they are implemented as soon as possible. We ask that OSSE’s budget request to the Mayor this month, and the Mayor’s proposed budget next spring, reflect these commitments by fully funding the 2014 Special Education Reform Acts. 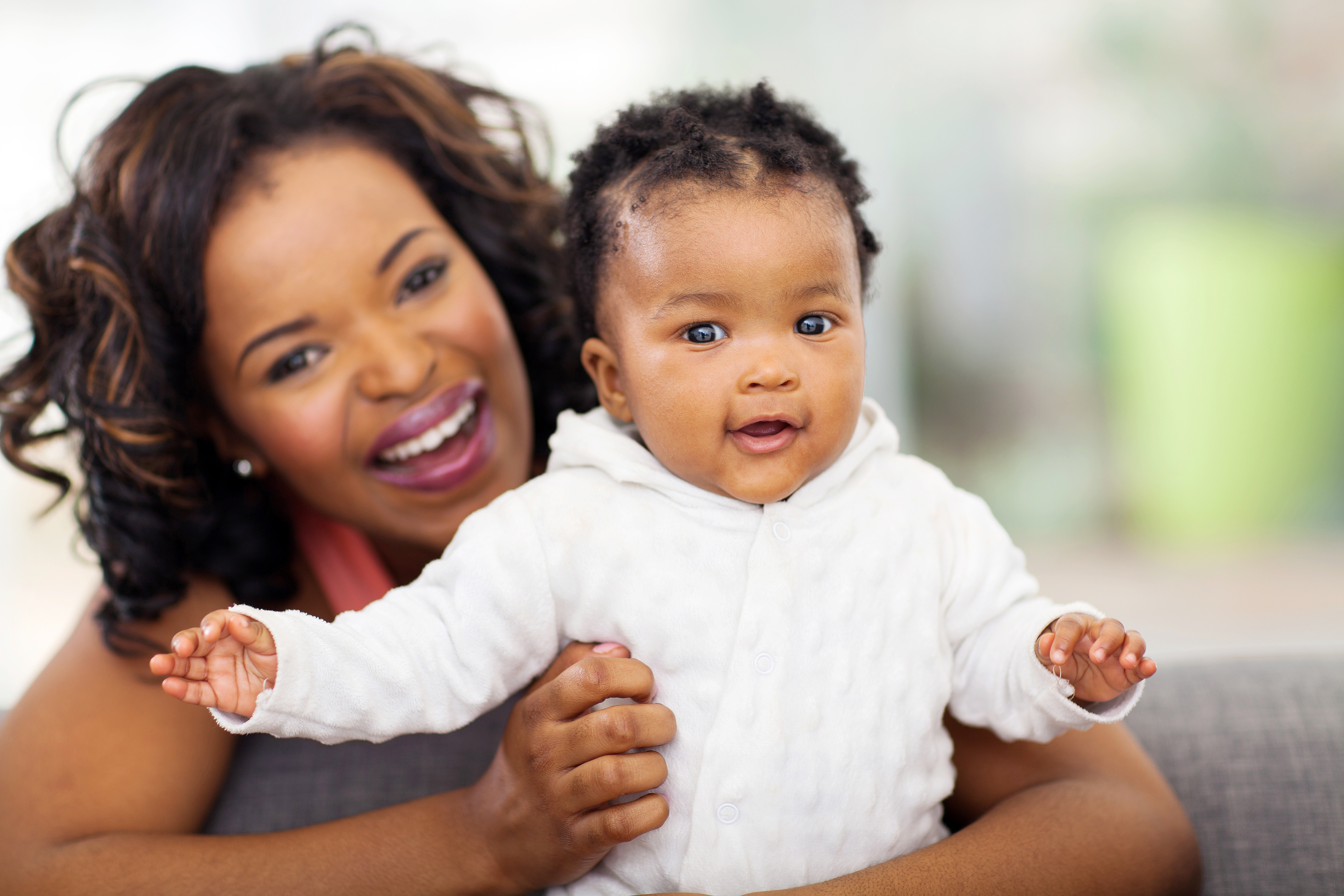 Birth to age three is a crucial time for brain and body growth. Yet too many babies and toddlers fall behind because they have unaddressed developmental delays in areas like language acquisition, motor skills, or social and emotional growth. This hurts their chances of starting school ready to learn, and particularly affects infants and toddlers in low-income families. Children living at or below the poverty line are more than twice as likely to be at high risk for developmental delays (19 percent) as their peers living at more than twice the poverty line (seven percent).

The earlier a child’s disability or delay is identified, the sooner they are able to receive services. Almost half of children who get early intervention services completely catch up to their peers. For children with more severe disabilities, getting help early improves their skills, and supports their families.

The 2014 reforms are intended to reach children before delays get too serious.[i] Because many of the newly-eligible children will have milder delays, it’s expected that these children will be able to catch up to their peers by three years old, if they get the right services at the right time.

Early intervention reduces the chances of lost learning potential and leads to savings in special education services. Children who do not receive the specialized support they need as infants and toddlers have a much harder time making up lost ground later. DC’s disappointing academic gap for children in special education – only about six percent are college and career ready – shows how hard it is to catch older children up in school.

Timing is important. Every year the city waits means more children are falling behind and in need of more special education services. The District should invest early in children, when intervention can make a critical difference in their future.

The Time for Full Funding is Now

OSSE is committed to implementing the new expanded early intervention eligibility standard for the last quarter of this fiscal year. In their latest progress report toward that goal, they list a number of steps they have taken in preparation, including identifying provider capacity, as well as adopting evidence-based practices, like the primary provider approach and the Coaching Interactive Style. Participation in a National Fiscal Technical Assistance Programs for State Part C programs, as well as a new agreement with the Department of Health Care Finance, should improve budget management.

This fall, OSSE is also increasing staff capacity by hiring a clinical manager for Strong Start, a quality assurance manager, and service coordinators. Support for early intervention will be integrated into broader efforts to help child care providers improve quality, by equipping each Quality Improvement Network (QIN) hub with a disability specialist.

Now is the time for the Mayor and DC Council to fully support the preparation of OSSE, to reward the patience of families, and to invest in the futures of our city’s youngest learners, by fully funding the 2014 Special Education reforms. The program already has the DC Council’s stamp of approval. Let’s allocate enough money to enshrine these best practice reforms as legal standards families can count on.

How the Mayor Can Better Leverage the Bridge Fund