Kanell Washington died this year from kidney failure, after being homeless for three decades. He had gotten a voucher to get his own apartment just a few days before he died. Kannell was an artist, a Street Sense reporter and an advocate.

Kanell was not alone. At least 46 homeless residents died in the District over the past year, most of them at a premature age. DC residents gathered this week to mark the Homeless Memorial Vigil, led by The People for Fairness Coalition, a local organization headed by individuals who have experienced housing instability. Community organizations, government officials, faith groups, and residents came together to remember those who died in the past year and to commit to ending homelessness in the District so no one dies homeless again. 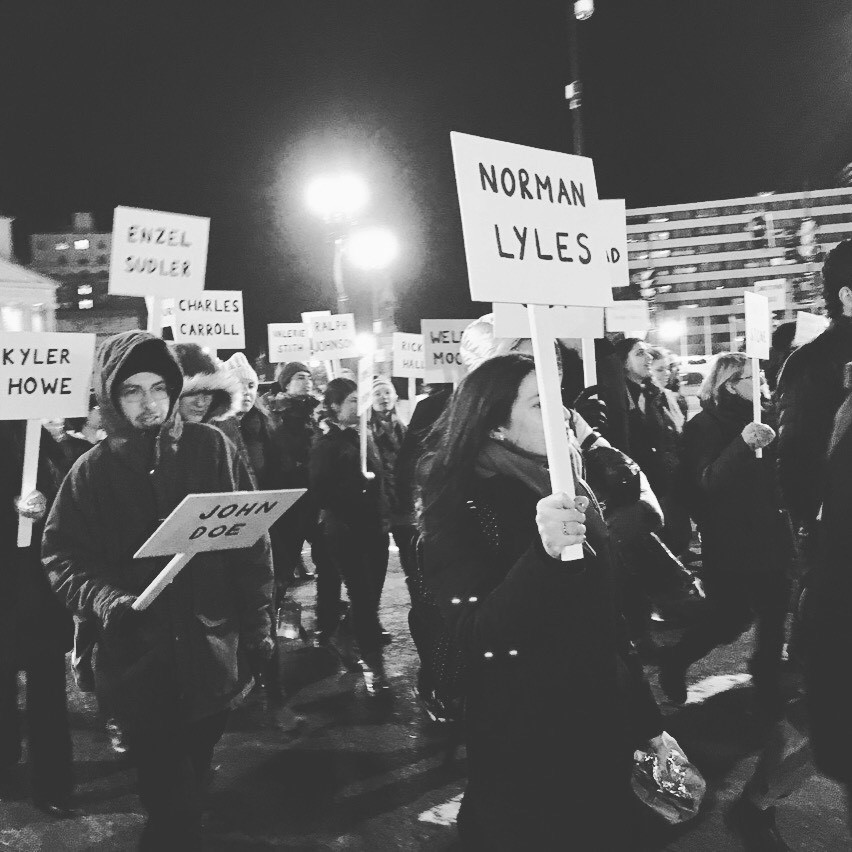 Being homeless often leads to a life that is cut short. People who don’t know where they’re going to spend the night struggle to receive needed services like medical treatment or counseling. And often they are forced to stay in places that make their illnesses worse or do not keep them safe from violence. As a result, the life expectancy of people facing chronic homelessness is far shorter than for those of us who are stably housed.

This tragedy highlights the need to make further progress on the city’s plan to end chronic homelessness and to take additional steps to protect residents when they are homeless.

Among the other people who were remembered this week:

Participants called on the mayor and DC Council to ensure that no one else dies homeless again. They urged them to fund the third year of the city’s plan to put the District on track to end long-term homelessness by 2020. The DC Fiscal Policy Institute is proud to be a part of these efforts.

What’s in the Mayor’s Proposed Budgets for the Department of Human Services?