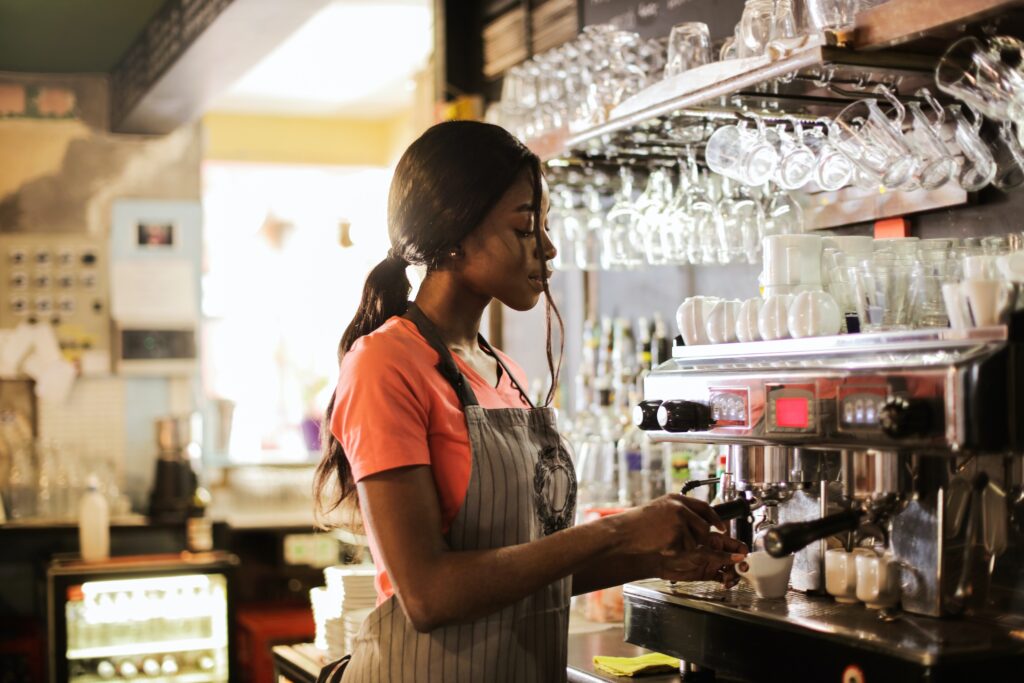 Today is Black Women’s Equal Pay Day, marking the date Black women across the US finally reach pay parity with white, non-Hispanic men. It takes Black women 18 months to make as much as white men earn in one year (based on median annual earnings for full-time work). For Black women in DC, it takes even longer: Median annual earnings for Black women in the District in 2021 were a little more than half of those of white men, according to analysis of the most recent American Community Survey data. That means it takes 22 months to earn what white men make in a year.

This relatively lower income limits Black women’s ability to buy a house, pay for college, or save for the future. Because nearly 85 percent of Black mothers are primary, sole, or co-breadwinners, unequal pay is more likely to negatively affect the economic well-being of their families.

Black women’s much lower pay for full-time, year-round work is due to overrepresentation in low-paid work and underrepresentation in well-paid jobs, lower returns to education, and outright labor market discrimination. All of these factors have their roots in historic and ongoing racism and sexism. For example, American laws forced enslaved Black women to raise white children and, before and after emancipation, Black Codes largely limited Black women to underpaid domestic work. Today, early care and education has continued to be highly undervalued work, and despite rising expectations around education and credentials.

Large Black-White Disparities in Poverty and Income Persisted in 2021