Recently we described how the opioid epidemic is affecting the District, with opioid-related overdoses, hospital stays, and deaths on the rise. Today we focus on the many steps DC is taking to combat opioid use and deaths.

This is not the first time that opioids have rampaged the District; tens of thousands of District residents became addicted to heroin in the 1960s and 1970s. This epidemic would eventually subside in large part because of newly created drug treatment programs in the District, but DC would face another wave of substance abuse in the 1980s and 1990s—the crack cocaine epidemic—before that too subsided. However, many agree that this new wave is unlike any other, driven in large part by a change in recent decades over how pain is medically treated in the U.S.

So let’s explore some of theways in which DC is fighting back: 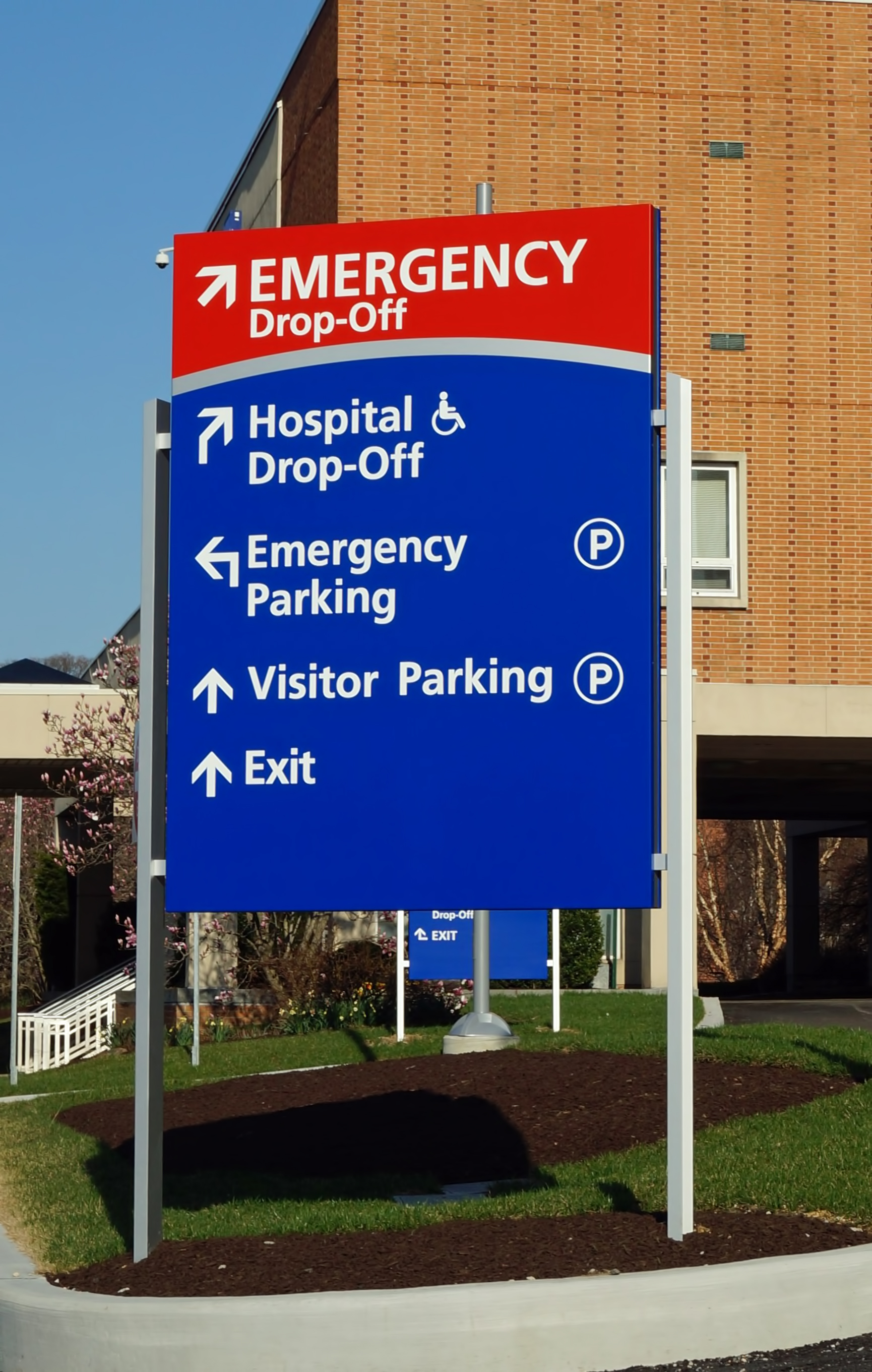 For Fiscal Year 2018, DC’s budget includes $850,000 in new funds for the Department of Health (DOH) to expand substance abuse treatment for opioids and reduce the number of active opioid users in the District, as well as overdoses and overdose fatalities. The FY 2018 budget also includes an additional $2.9 million for the Department of Behavioral Health to boost payment rates for providers who offer mental health and substance use rehabilitative services.

The District is currently distributing naloxone—a drug that counteracts an opioid overdose— through community groups and EMS teams. Yet despite increasing the supply and spending on naloxone kits, a recent Washington Post story suggests that they may not be getting enough.

Like a growing number of jurisdictions, DC runs a needle-sharing program, the DC Needle Exchange Program (DC NEX). Opioids are often taken through injection, which can spread communicable diseases like HIV/AIDS and Hepatitis C. DC NEX works to keep communities safe through stopping the spread of disease and connecting people to health services. DC NEX has providers and locations throughout the District that offer needle exchange and harm reduction services.

The District also takes several steps to monitor the crisis.  DOH has led a Heroin Overdose Task Force since 2015 to share information on heroin and opioid-related public health and law enforcement efforts.  DOH is monitoring the use of prescription drugs, with an electronic database that collects data on certain controlled substances dispensed in the District. The goal is to reduce addiction and overdose trends and enhancing patient care.

DC is also looking outward to its neighbors to help fight against the opioid epidemic. In 2015, the DC Attorney General announced the District’s membership in the Northeast and Mid-Atlantic Heroin Task Force (NEMA-HTF), which allows for greater collaboration among state law-enforcement agencies as they crack down on heroin distribution networks. More recently in 2016, Mayor Bowser signed the National Capital Region Compact to Combat Opioid Addiction with the governors of Virginia and Maryland. The Compact pledges collaboration among jurisdictions to reduce the negative effects of opioid addiction in the area.

Know of other efforts around the District to fight the opioid epidemic? Email analyst Jodi Kwarciany at jKwarciany@dcfpi.org.