Here’s How You Can Speak Up Against Trump’s Proposed “Public Charge” Rule Targeting Low-Income Immigrant Families
Skip to content
Back to the Blog >
Share :
Share this... 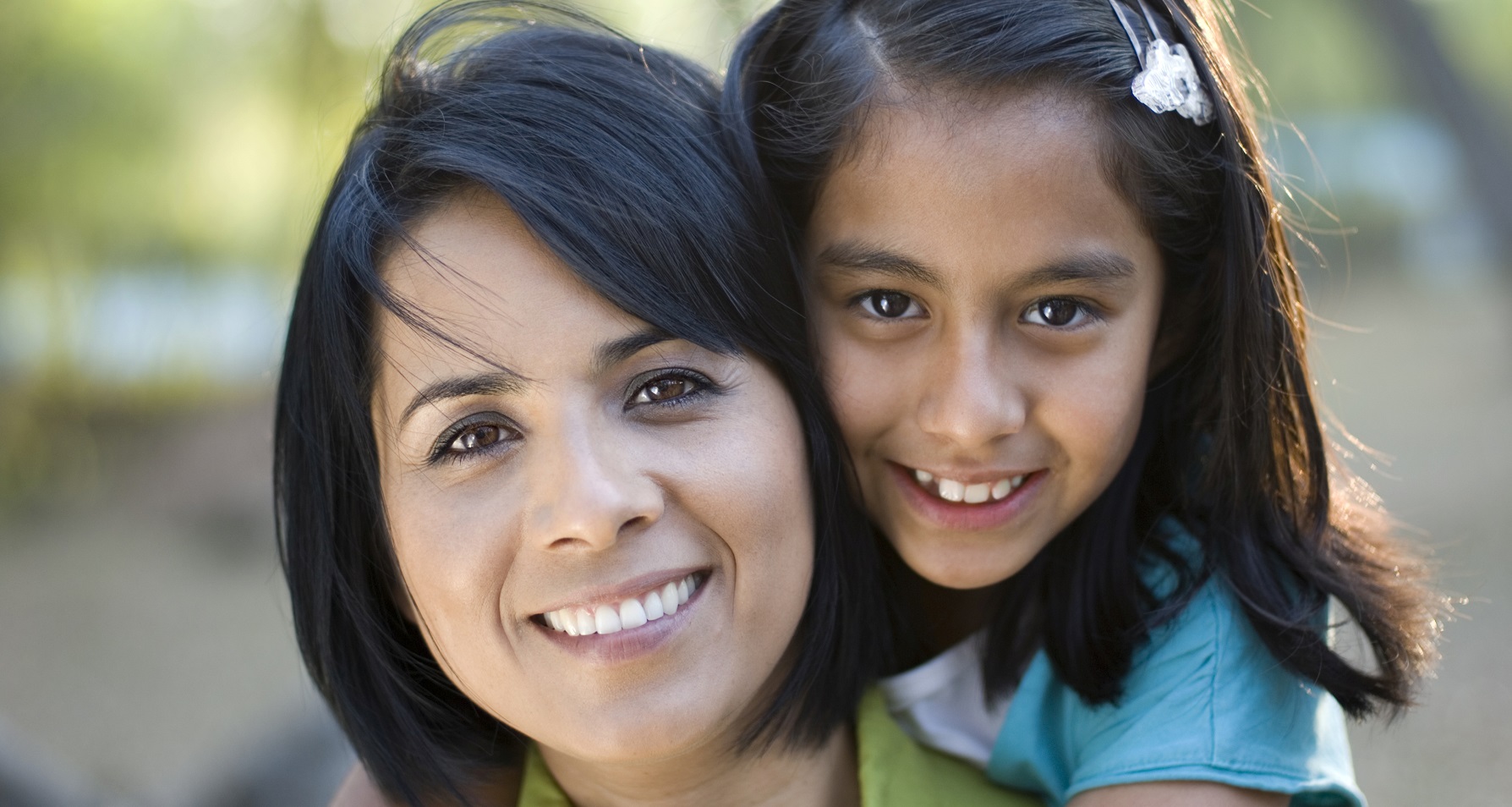 The Trump administration has proposed drastic rule changes that would harm immigrant families in the District and around the country. The proposal would make it much harder for immigrants who are lawfully in the U.S. to remain here, and for immigrants seeking legal entry to come here—largely based on their income.

But we can still stop the rule from becoming law. To support hardworking immigrants in our community, we are commenting to oppose the harmful proposed “public charge” rule. Want to learn more about why you should comment? Check out our blog.

We encourage you to use the language below as a template for your comments. You can also include personal or other relevant information. Submit your comments to www.regulations.gov by December 10.

The Department of Homeland Security’s public charge proposed rule runs counter to our nation’s most fundamental values, and I write today to strongly oppose it. This policy would devastate our communities by making immigrants and their family members afraid to access essential health, nutrition and shelter programs. Immigrant communities, long the target of attacks by Trump, would live in fear of seeking supports they need—regardless of whether they are actually subject to the “public charge” test.

These are hardworking community members who rely on a small amount of assistance to supplement their income. This proposed policy also would end the American Dream for so many immigrants who are working hard to build a life here. The effect of this change would be staggering. In Washington, DC, up to one-third of immigrants seeking a visa or green card would be considered a “public charge”—and thus denied the chance to live in the U.S. permanently—up from just 1 percent under current rules. This would be detrimental to the lives of many thousands of residents, in DC alone.

The Trump Administration should immediately withdraw its proposal and instead advance policies that strengthen—rather than undermine—the ability for our communities to thrive. How you live your life and contribute to your community should define you in this country, not how much money you have.