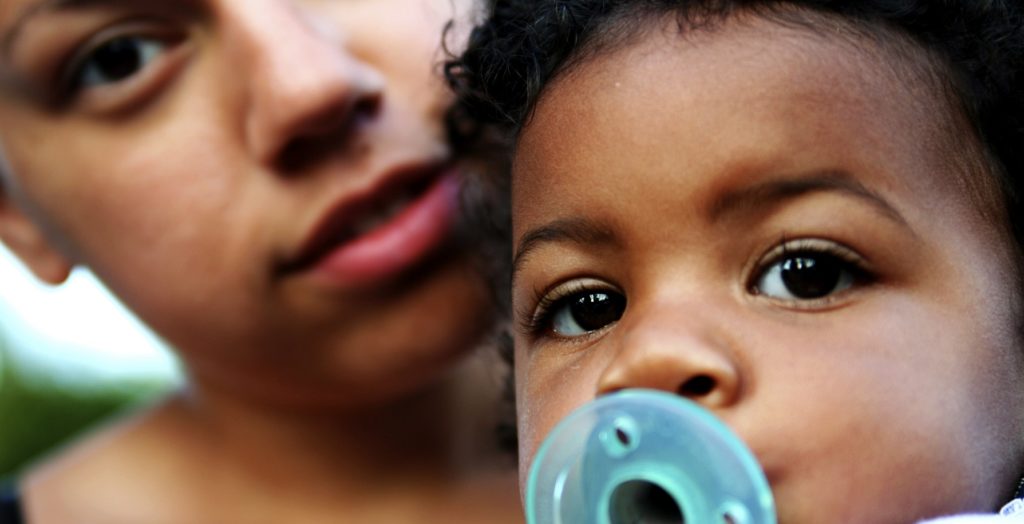 As conversations around racial equity and historical racism take center stage in the District—from new evidence of displacement of Black residents, to efforts to preserve go-go-music, to legislation to rethink oppressive monuments and school names—it’s important to think about what DC really needs to do to achieve racial equity.

New legislation—the Racial Equity Achieves Results Amendment Act (REAR Act)— would create a tool to “[eliminate] disparities based on race” and add racial equity performance measures to DC government. Last week’s hearing on the bill had 80 supportive witnesses. This legislation holds great promise, but we don’t need to wait for it to pass. The DC Council can start now, with the fiscal year (FY) 2020 budget before them, to prioritize resources for the District’s historically disadvantaged communities.

One place to start would be investments to eliminate lead dangers, which have devastating impacts on children and fall most heavily on communities of color. DC recently closed its Lead Safe Washington program due to mismanagement of federal funds. Lead Safe Washington provided property owners who rent to low-income families with young children up to $17,500 toward the cost of remediating lead-based paint hazards. In the grant cycle that ended in 2018, DC’s Department of Housing and Community Development (DCHD) spent just over 6 percent of the full grant amount. As a result, the city is not eligible to reapply for the next grant cycle, costing the District $4 million over three years in foregone funding. The Council should replace those funds now rather than leaving low-income children of color at risk.

Lead exposure can have devastating impacts on children, with resulting neurological changes that impact cognitive functions, behavior, educational outcomes and eventually, employment opportunities. Nationally, Black children are nearly three times more likely than white children to have elevated blood-lead levels because decades of government-sanctioned discriminatory practices segregated Black families into substandard housing. Health risks from acute lead exposure can be transmitted from adult women to their children even before birth.

Throughout the nation, children with the highest risk of exposure are in the Housing Choice Voucher program and public housing units because these affordable units are typically older and poorly managed. Additionally, approximately 70 percent of the nation’s federally assisted housing is located near one of the country’s 1,400 Superfund sites, locations contaminated with hazardous substances. As researchers Robert J. Sampson and Alix S. Winter stated, “lead toxicity is a source of ecological inequity by race and a pathway through which racial inequality literally gets into the body” (emphasis added).

The District’s disparities in lead poisoning also unsurprisingly fall along socioeconomic and racial lines. The Washington Post reports that between 2013 and 2018, at least 41 families in homes subsidized by a housing voucher and approved by city inspectors contained lead contaminants. In 2015, the District Department of Energy & Environment (DOEE) estimated that over one hundred children each year have dangerous blood lead levels over the threshold set by the Centers for Disease Control and Prevention (CDC).

The District’s Department of Housing and Community Development claims that other programs could fulfill Lead Safe Washington functions, such as the Single Family Residential Rehabilitation Program (SFRRP). However, as Anne Cunningham of Children’s Law Center notes, SFRRP is only available to homeowners and does not solely focus on lead remediation. Further, a conversation with one of DHCD’s non-profit partners suggested that SFRRP is understaffed and slow to respond to requests. The organization has requested an inventory of homes in the District that could potentially have lead-based paint, but has not received any information from either DCHD or DOEE.

Lead Safe Washington’s shuttering represents an example of the District failing to protect Black communities. Let’s hope that current conversations around racial equity push the Council to compensate for lost federal funds and finally protect the District’s most vulnerable residents, beginning with the FY 2020 budget.