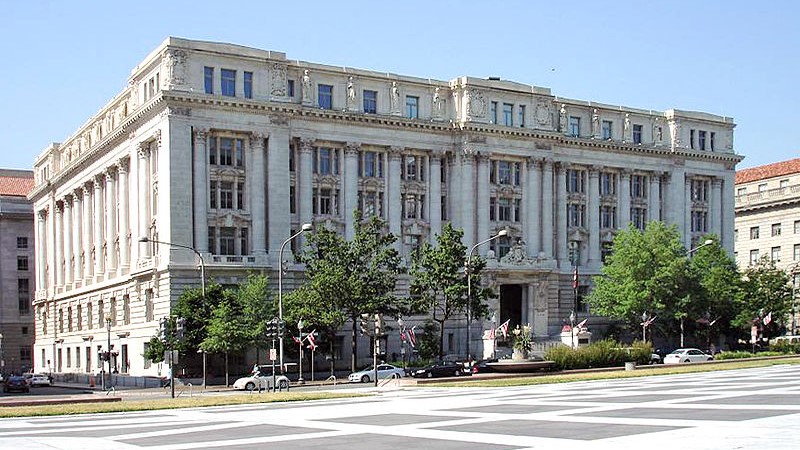 The resignation of Jack Evans from the DC Council presents an opportunity for the Council to reconsider how it manages the duties of the Finance and Revenue Committee, which Evans chaired for over two decades. Revenue decisions affect the ability to fund Council-wide priorities, and every Councilmember deserves an opportunity to shape those decisions. It makes sense to eliminate Finance and Revenue as a separate committee and put all tax responsibilities—from income and sales taxes to economic development tax policy—in the Committee of the Whole (COW), where every Councilmember serves.

In July, when the Council removed Evans as the chair of the Finance and Revenue Committee, the Council shifted its responsibilities, with the Committee on Business and Economic Development absorbing most duties. That committee had already been overseeing economic development tax issues—such as tax abatements and Tax Increment Financing—since the spring when the ethics investigation of Evans first launched. Yet, these economic development issues are tax issues at their core and should also be under COW’s authority.

Tax and revenue decisions affect the Council’s ability to invest in key budget priorities—things like education, affordable housing, health care, income supports and more. Therefore, it makes sense for the full Council to consider not only spending decisions but also whether and how to identify revenues to pay for them. Here are a few examples of why this is important:

Putting revenue responsibility in the full Council would help avoid these shortcomings and make it easier for the Council to address critical budget issues. If lawmakers shift the former Finance Committee’s responsibilities to COW, the Council should also:

Shifting tax policy to COW with the specific recommendations outlined above would give the Council a chance to better align revenue decisions with spending decisions, making for a more effective legislative body.