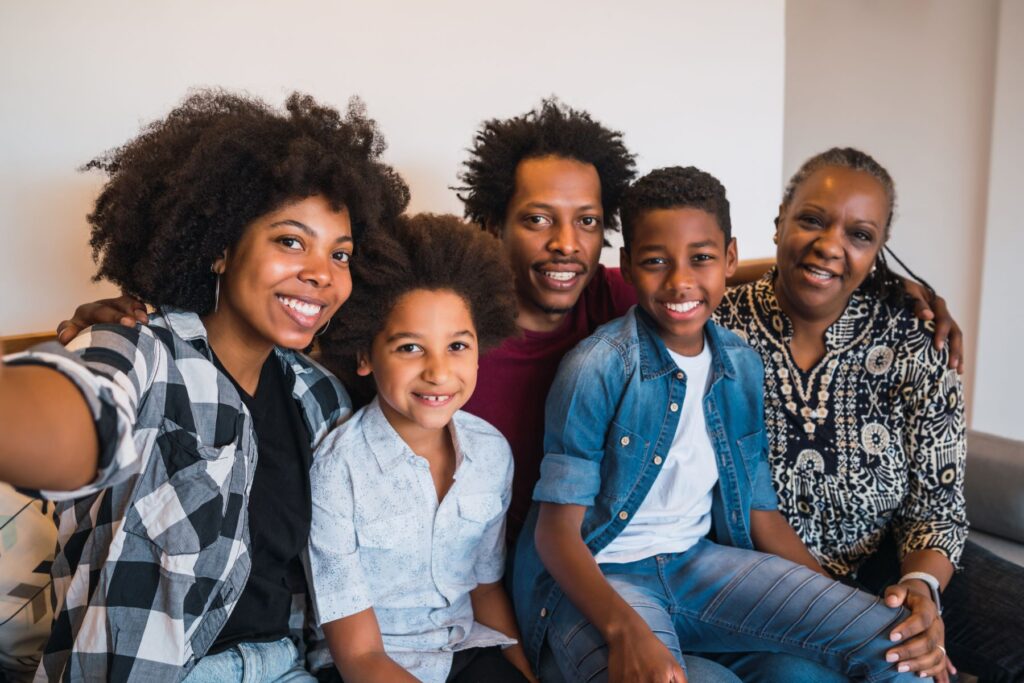 The budget presents an opportunity each year to work toward our shared responsibility to eliminate longstanding racial inequities. Next week, the DC Council will take its first vote on the city’s Fiscal Year (FY) 2022 Budget. While the Council votes twice on the DC budget, we know that the first vote is the most consequential moment for Councilmembers to improve the lives of Black and brown, and immigrant communities, whose economic, social, and cultural contributions are the heart of DC. That’s all the more reason why business as usual is not enough to meet this moment. We must prioritize our collective well-being and usher in an equitable future in which:

We often hear that “education is the great equalizer,” but DC’s education system is far from equal. And in reality, equality sets the bar too low. DC government should strive to ensure that low-income students, who are mostly Black and brown, attend public schools that are funded adequately and fairly to help them thrive and build our future economy.

Funding inequities in DC’s schools are likely to persist next school year even with historic, one-time federal investments and the Mayor’s proposed enhancements to the Uniform Per Student Funding Formula—and even after committee markup improvements. That’s because, under the current funding structure, DC Public Schools (DCPS) would likely continue diverting 50 percent of “at-risk” funds to pay for basic educational services, according to DCPS budget expert Marly Levy. DC law requires the school system to use at-risk funds—on top of schools’ regular budgets—to pay for extra supports for low-income students facing barriers to learning. But because of chronic underfunding, DCPS schools are often forced to spend these funds on other necessary expenses. And, DCPS is more likely to use at-risk dollars to pay for basic services in racially and economically segregated schools. It is past time for the DC Council to enforce the law on the use of at-risk dollars and adequately fund basic school costs year to year.

In addition, schools need more mental health resources to help students and educators reintegrate back into classrooms. Black and brown youth are facing even greater trauma, which results from racialized classism and constantly seeing images and hearing stories of Black people being killed by the police and in their communities, among other factors (Figure 1). They deserve culturally-competent mental health resources to help them cope with elevated levels of stress and anxiety. The Mayor’s budget got most of the way there, with $5.8 million in school-based mental health for FY 2022. The Council should also add $1.9 million to the budget to ensure that DC can adequately fund a full-time mental health clinician in every DCPS and public charter school during this upcoming school year.

All Black and brown residents have healthy, stable homes

Over the past year, we have justifiably focused much of our attention on ensuring residents have what they need to survive the pandemic. But advocates’ calls for a just recovery that rejects the status quo reflects a deep concern that the Black and brown residents, who have long been abandoned in this country, will continue to be left behind. Prior to the pandemic, Black people made up the overwhelming majority of public housing residents and Black and brown residents made up the majority of people with low incomes paying more than half their income on rent. Over 43,000 households were on one or more DC Housing Authority (DCHA) waiting lists for housing assistance, leaving them more vulnerable to eviction and homelessness. These waiting lists have been closed since 2013, so the need is undoubtedly greater today.

After markups, the proposed budget still fails to substantially increase assistance for tenant-based vouchers. The Council should make assistance to reduce DCHA’s waiting list a major priority, and end the District’s trend of providing minimal investment in tenant-based vouchers each year. We recommend the Council invest $17.3 million to expand assistance to and reduce the waiting list by 800 families. Additionally, while District leaders have made some progress toward adequately funding public housing repairs, $37.4 million is still needed to make a big dent in eliminating widespread deplorable conditions, such as lead hazards and rodent infestations, once and for all. Without these funds, Black public housing residents will continue to be at higher risk of COVID-19 and other illnesses that drive racially disparate health outcomes in the city. Last year, the final budget stipulated that DCHA must submit a proposed spending plan to the Council—a clear oversight process available to the Council to use again in the coming years to ensure the funds are well spent.

The DC budget provides a special and meaningful opportunity for District leaders to value and incorporate the priorities of communities who have been left out of federal policies and programs. Policymakers initially excluded most Black workers from unemployment insurance in 1935. Roughly 90 years later, many workers—like immigrants who are undocumented, day laborers, sex workers, street vendors, and domestic workers—are still denied access. Most of these workers are Black and brown people, who already face longer rates of unemployment—both during the peak of recessions and throughout economic recoveries.

A coalition of DC’s excluded workers are calling on the DC Council to invest $200 million in cash assistance for excluded workers to help them afford basic needs such as medicine, transportation, childcare, and debt incurred throughout this pandemic. Thus far, the Mayor has proposed $15 million and the Council another $20 million—still $165 million short of the ask. The $200 million requested equals less than half of the $511 million that these 15,000 workers would have received had they been eligible to receive unemployment benefits throughout the first year of the pandemic (Figure 2).

With nearly $2.3 billion in flexible federal funds, DC policymakers have a historic opportunity to repair the damage done to Black and brown communities by the COVID-19 crisis. But these funds have an expiration date. It will only be by the Council’s will to raise revenue that we can sustain such monumental investments. Now and in the future, DC must use the budget to repair its long history of racist policies and practices.