The Wharf project that opens today received $300 million in subsidies from the District government, yet neither the developer nor the District took meaningful steps to ensure that it resulted in good-quality jobs or other benefits for DC residents, according to a new DCFPI analysis. Many of The Wharf’s construction jobs paid less than $15 an hour—less than $30,000 a year—too low for workers to afford housing and provide a stable and supportive environment for their families.

This means DC is failing to use its substantial economic development investments to reduce the city’s large income gaps or to ensure that benefits of DC’s growing prosperity are shared widely. If the District had taken a different approach, workers could have earned thousands more and received health care and other benefits. 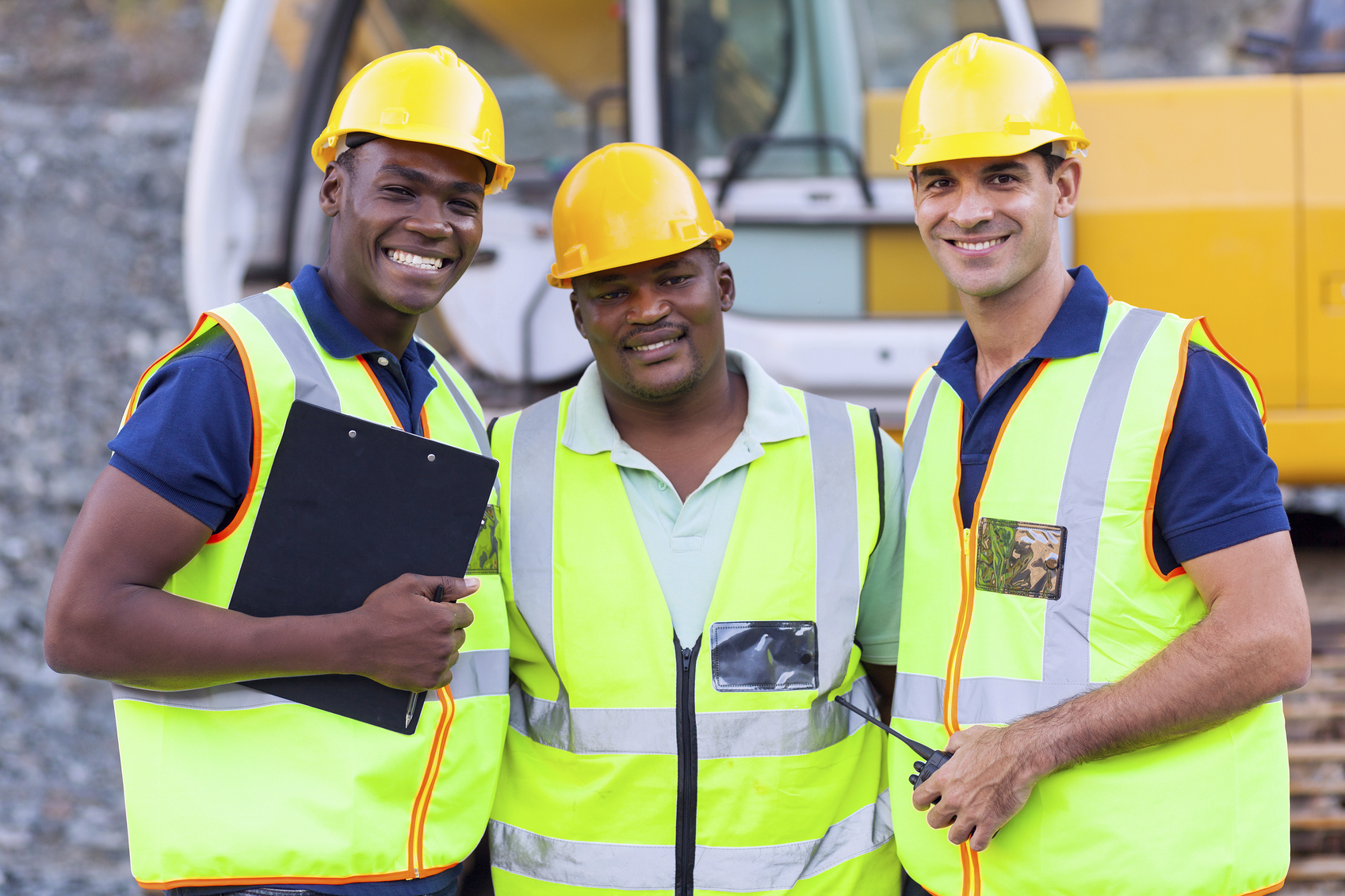 Most construction workers at the Wharf were not represented by a union, and had jobs often paying less than $15 an hour with minimal benefits. The hotel, restaurant, and retail jobs at the newly opened Wharf also are likely to be non-union, and have similarly low pay and benefits.

There is a better way than this low-road approach. The District can use its economic development to promote high-road development, where employers create good-quality jobs and invest in their workers, which in turn results in skilled workers, low turnover and high-quality products. Many high-road developments start with “project labor agreements”—agreements between building trade unions and project developers that govern the project’s construction phase. Once the construction is complete “labor peace agreements”—agreements by project developers to allow unions to engage with workers who may want to organize a union—can support good-quality jobs in the businesses that open there.

DCFPI’s report finds that if the developers and businesses associated with the project had worked with unions for the construction phase and for ongoing operations, workers at the Wharf would earn $6,400 to more than $11,000 more per year, depending on their industry, and would be more likely to have employer-paid health insurance and retirement benefits.

The Wharf is not an isolated case. The DC Council is now considering $84 million in subsidies for a massive proposed development in the Union Market area. Yet the subsidy proposal currently includes no requirements that the development result in high-quality jobs. The DC Council and Mayor Bowser should require developers at Union Market—who stand to make a lot of money—to develop a project labor agreement and labor peace agreement to get the most out of the city’s investment.

DC’s economic development investments should result in more than just new buildings, new shops, and new rooftop bars. They should also generate high-quality jobs for the people who build those buildings, and staff those hotels, stores and restaurants.