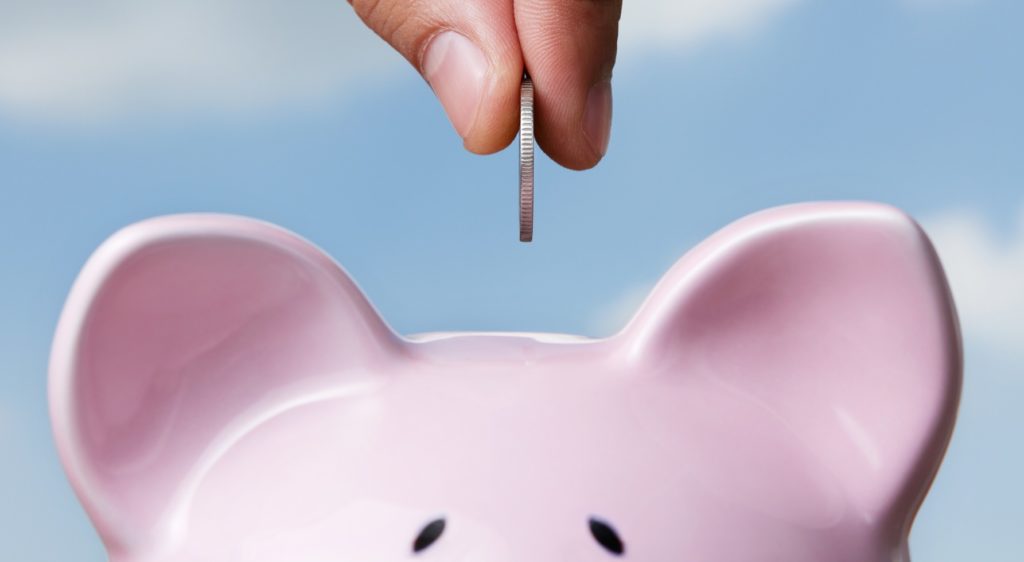 The federal government shutdown may be over—for now—but the impact is not. The shutdown had the same effect on DC as a recession: a sudden loss of income for workers and businesses, increased demand on local charities, and decreased tax revenue for DC government. The best remedy to this shock is for DC government to provide stability by using DC’s substantial and growing reserves, or rainy day funds, to boost the DC economy. Yet the shutdown revealed a reluctance among our leaders to use reserves, and overly strict rules governing them.

It’s time to talk about smart uses of our reserves.

It’s no surprise that the partial federal government shutdown hurt the District’s workforce and economy. Nearly one-fifth of people who work in DC were not paid or received reduced pay, according to the DC Chief Financial Officer (CFO). While furloughed federal workers will get backpay, many low-wage federal contractors most likely won’t. All kinds of businesses—restaurants, hotels, retail, parking, and tourist attractions—suffered from lower sales that put survival at risk for some. And the combination of lost income and lost sales will mean lower tax revenues for DC, to the tune of tens of millions of dollars.

The best response to a recession is stimulus, like the federal American Recovery and Reinvestment Act during the Great Recession, and the District is uniquely prepared to fund a stimulus because of its massive rainy day fund. DC’s General Fund balance, or accumulated assets including reserve funds, has skyrocketed from just over $1 billion in 2009 to $2.7 billion at the end of last year – one of the healthiest fund balances in the nation. And just last week, DC’s CFO reported that we ended last year with another surplus, $205 million for 2018, bringing our fund balance to almost $3 billion. Yet under current rules DC will put aside every unrestricted dollar, about $80 million, in savings.

Using a portion of the reserves instead of immediately putting it into savings could help ensure that lost tax revenue due to the shutdown doesn’t force cuts in services like schools or health care. The reserves also could be used to stabilize families—such as more support for nonprofits providing emergency services, or more funds for residents facing eviction or utility shutoffs. Stabilizing families will have positive ripple effects on the whole economy by helping keep workers in their jobs and spending locally.

Unfortunately, the District has adopted restrictive fiscal policies that limit our ability to tap these funds. When DC created a local rainy day fund in 2010, it required any withdrawals to be repaid within a year. That year, the District also set a rule to put all annual surpluses in savings until they reach specified targets—which have not been met yet—to improve DC’s bond rating and ease any cash flow needs during the year. While these goals are important, the other use of rainy day funds—promoting economic stability—is important, too. Compared to most states, the District has far less flexibility in determining when and how much to draw upon its reserves.

Mayor Bowser and the DC Council have the power to reverse the mandates but are concerned that it would hurt DC’s bond ratings and costs to borrow money. However, the District already has the highest possible credit rating for all outstanding General Obligation Bonds, and it is unlikely that a one-time use of funds would have a negative impact.

The impacts of the partial government shutdown should force city leaders to think critically about the restrictions and guidelines that make it difficult to use our reserves. Wise use of reserves can be a smart part of stabilizing DC’s economy and helping both workers and businesses. DC’s reserves also are an opportunity to address DC’s racial inequities and the barriers that keep residents of color from sharing in DC’s prosperity. Over the past decade, median income for Black DC households hasn’t changed, while the income for white households has grown.

In the end, why hoard the District’s reserves in the hopes of maintaining a bond rating when we can start addressing the disparities that challenge our city and invest in a better future?