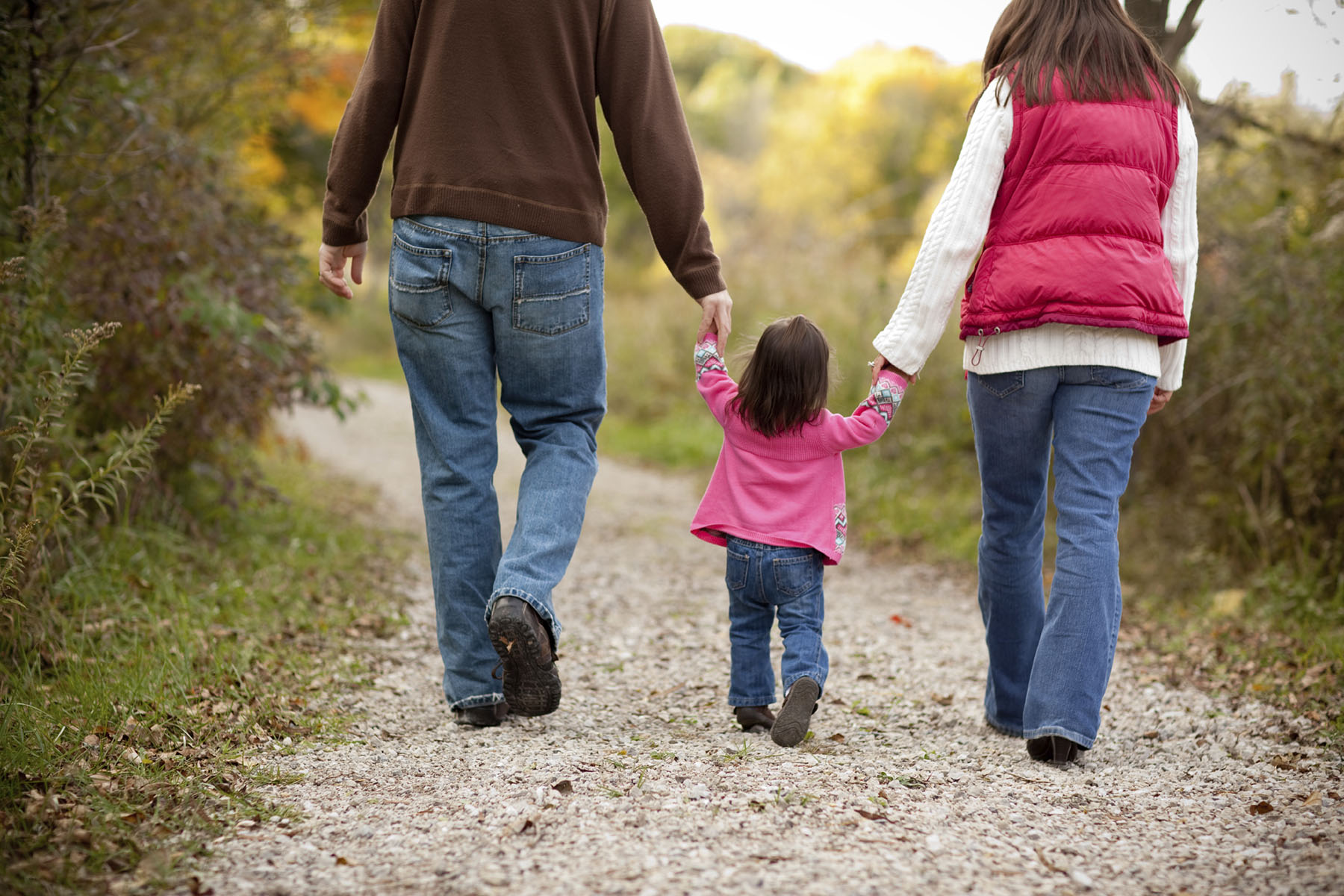 The budget adopted last week by the DC Council will provide the funding needed to implement DC’s new paid family and medical leave law. This means the DC government can—and should—start moving forward, so that that workers can begin receiving benefits in 2020 as required under the law. Progress could be slowed, however, by bills to “repeal and replace” the new law with alternatives that raise serious concerns. The DC Council should spend the summer resolving those alternatives—we think they should be rejected—to prevent any unnecessary delay in workers being able to take paid leave when they have a child, or need to care for themselves or an ill relative.

The Universal Paid Leave Act (UPLA) will give 8 weeks of paid leave for new parents to be with their children, 6 weeks to workers who need to care for an ill relative, and 2 weeks for workers to address their own health needs.

Like all states that currently offer paid family and medical leave, UPLA uses a social insurance model, similar to Unemployment Insurance and Social Security. Private-sector employers pay a modest payroll tax into a government-run fund to cover the cost of benefits for all of their workers. Then, when workers need to access the benefits, the employers are essentially “off the hook”—the employee comes off the company’s payroll, and the government processes claims and pays benefits. This has several benefits:

Notably, UPLA will be a great gain for workers without altering “the upward trajectory of the District’s economy,” according to a thorough analysis of the program by the Council Budget Office. They concluded the economy will be at least 99.9 percent as large as it would be without adopting this program.

Recently, however, several alternative proposals have been introduced at the Council to “repeal and replace” UPLA. All would include an “employer mandate,” in which employers would be required to provide family and medical leave benefits directly. They would have to either “self-insure”—pay benefits directly out of pocket—or try purchase insurance, even though no such insurance product exists in DC, or elsewhere. Two proposals rely entirely on an employer mandate, while one bill would maintain a UPLA-type government-run fund for small business. Sadly, one bill would entirely leave out workers in businesses with fewer than 25 employees.

Like federal “repeal and replace,” the alternatives are risky. Costs would be unpredictable and could vary a lot from year to year, which is a big risk for employers. And workers would be at risk that employers will not allow them to fully use their benefits, just as many workers currently cannot access their paid sick leave, or don’t get paid all they are owed.

In fact, an extensive, bipartisan report on paid family leave issued yesterday from a working group convened by the American Enterprise Institute and the Brookings Institution found that, while there were disagreements within the group about policy specifics, “no one in [the] working group favored an employer mandate.”

We urge the DC Council to stick with the law that has been adopted—with guaranteed benefits for workers and predictable costs for businesses—and to move quickly to implement it, so that workers can access their benefits as quickly as possible.