DC Council Chairman Mendelson recently recommended revisions to DC’s proposed Paid Family Leave program, in an effort to create a program that is both fiscally responsible and provides meaningful benefits. He should be applauded for working to move this proposal closer to becoming a reality. The DC Fiscal Policy Institute supports many of the new proposals and offered its own recommendations for modifying others. In particular, the program should be designed to make sure low-wage workers are able to take the time off they need to care for themselves, a new child, or an ill family member. 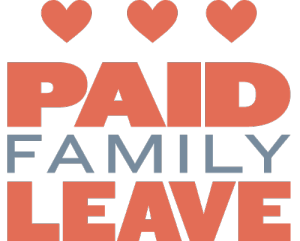 At a hearing earlier this month, witnesses shared powerful personal stories to show that the Chairman’s proposal would narrow benefits too much. The proposal would not cover leave for mental health services, for example, or allow residents to take paid leave to care for an ill parent. DCFPI agrees that these changes go too far and should be revisited.

DCFPI also shared a number of other observations and recommendations for creating a strong program.

We look forward to continued progress toward a paid family leave program that supports all DC residents well.