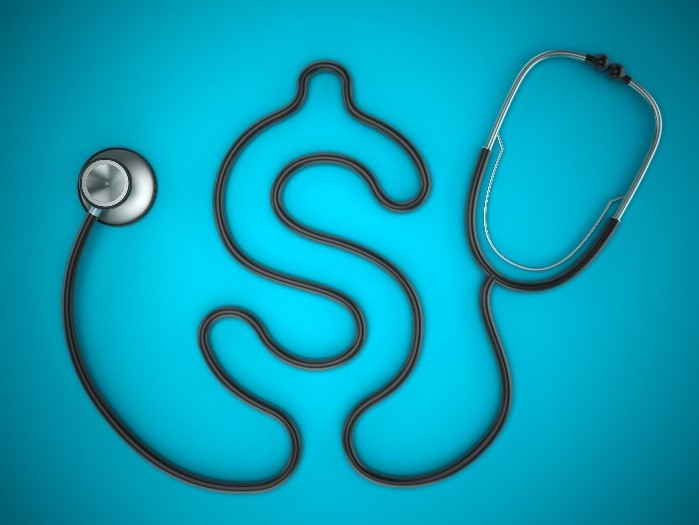 There is a new development in a long-standing dispute between the District and the health insurer CareFirst over its excess surplus in 2011. A proposed consent order from the DC Insurance Department could result in CareFirst contributing millions over the next 10 years to community health initiatives. Yet it’s difficult to say whether this is good news for District residents.

The DC Department of Insurance, Securities and Banking (DISB) found that CareFirst had $56 million in excess surplus in 2011 based on its business in DC.  The Commissioner ordered the company, also known locally as GHMSI, to file a plan to reinvest the $56 million to meet community health needs. When CareFirst failed to submit a satisfactory plan, the DC Insurance Commissioner announced he would develop a plan to spend the excess surplus and sought public input. The Commissioner initially decided that the surplus would be returned through rebates to CareFirst customers.

Then last month, a new agreement emerged. CareFirst requested that DISB adopt a proposed consent order negotiated between the two, under which CareFirst would provide $7.5 million in grants for community health initiatives in the District for each of the next 10 years.

While that sounds good, because it would inject much-needed dollars into community health programs and services, there are several reasons why the proposed consent order falls short: