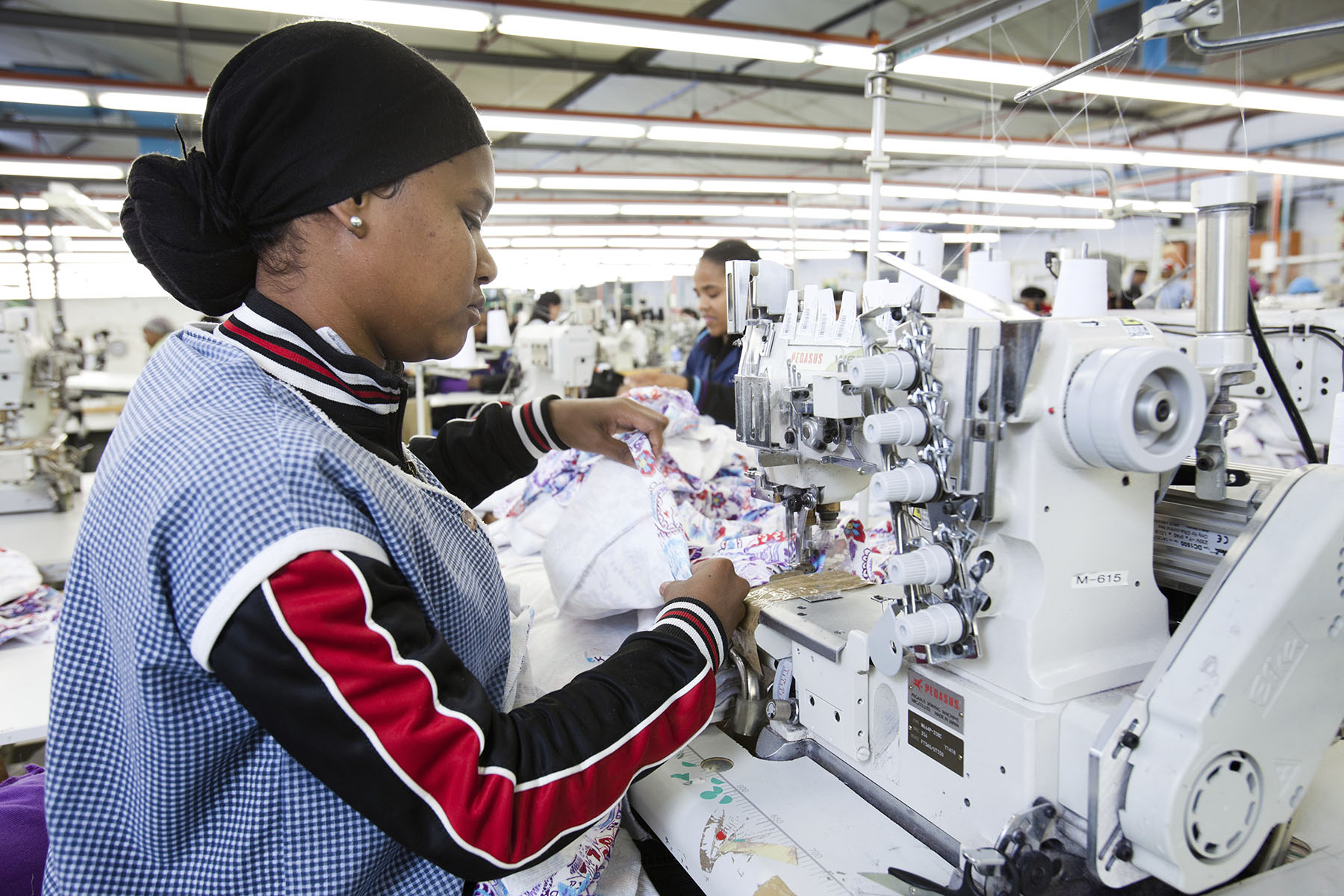 Last Friday DC’s minimum wage increased to $12.50 per hour, a step on the path to reach $15 an hour by 2020. The latest increase is good news for thousands of workers who have already seen their wages grow as a result of minimum wage increases in recent years. Raising the DC minimum wage has helped those at the lowest end of the earnings spectrum — and has made wage gains from DC’s booming economy more equally distributed, according to a recent DCFPI analysis.

The Fair Shot Minimum Wage Amendment Act of 2016, passed last year, increased the minimum wage in the District to $12.50 per hour, and the tipped minimum to $3.33 per hour, on July 1 of this year. These wages will continue to rise to $15 (and $5 per hour for tipped workers) in 2020, and then will automatically increase based on the cost of living after that.

DC’s minimum wage has been steadily increasing in recent years, from $8.25 per hour in 2013 to $11.50 per hour in July 2016. [1] A recent DCFPI analysis [2] has found that these increases have had an extremely positive effect on low-wage workers. The report found that while the city has experienced robust economic growth for the last decade — and has outpaced the rest of the region by nearly every economic indicator — this growth has not been shared equally among all residents, until recently.

However, this trend changed in the last three years, with low-wage workers experiencing the largest wage gain since 2014. The hourly wage rose 3.8 percent between 2014 and 2016 for DC workers at the 10th percentile of earnings, compared with increases of no more than 3.4 percent for workers at other parts of the earning distribution. This suggests that the recent increases to DC’s minimum wage is ensuring more equitable distribution of wage growth.For example, DC’s lowest earners — those at the 10th percentile of wage earners — saw their hourly earnings fall 1.2 percent over the last decade, adjusting for inflation. [3] Meanwhile, the highest-paid earners — those at the 90th percentile — saw a 9.6 percent increase in their wages.

Prior DCFPI analysis estimated that nearly 64,000 workers — roughly 10 percent of the people who work in the District — benefit from minimum wage increases. [4] As the city’s economy continues to grow, District government should do all that it can to ensure that this prosperity can be shared more equally among all District residents — and the continued increases to the minimum wage are one way to help make this happen.