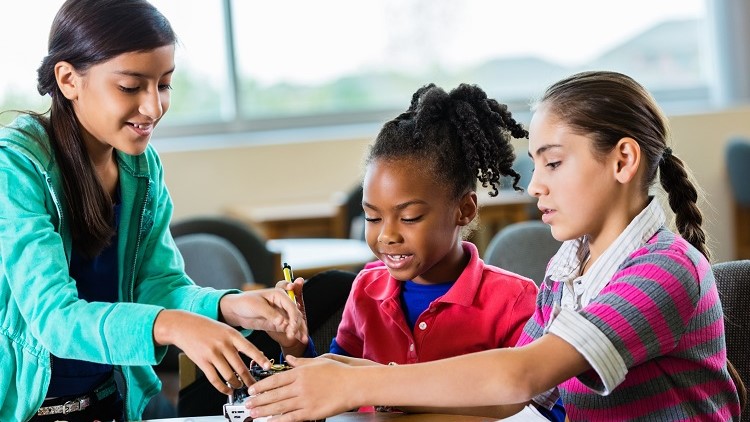 Here are four facts you need to know heading into budget season:

Over the next few weeks, we’ll be testifying before policymakers to raise these important issues to help ensure that the FY 2021 budget fully funds all public schools. To learn more about the DC budget process and how you can get involved, read our Residents’ Guide to the DC Budget.