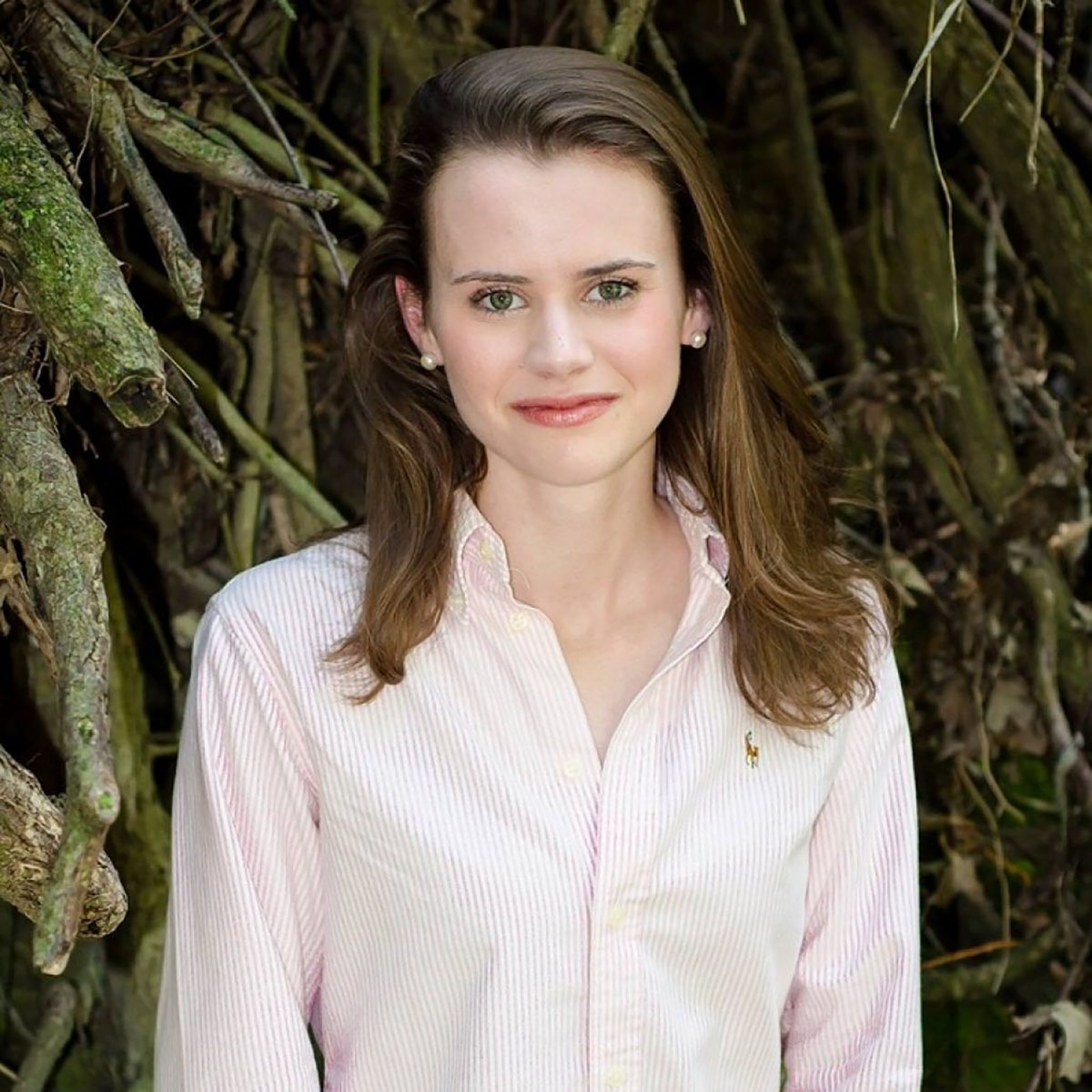 Addison is a West Texas native who grew up in Midland, Texas. She is in DC as a Fellow in the Archer Graduate Program in Public Policy.

Addison is a current Master’s student in geospatial information sciences (GIS) at The University of Texas at Dallas. In her first semester of graduate school, she won first prize in a university-wide GIS competition by using satellite imagery to estimate a city’s population within 0.4% of the actual value. She also represents the graduate student community as a Senator in Student Government.

Prior to her graduate studies, Addison graduated from The University of Texas at Dallas with a B.S. in international political economy. She discovered her passion for quantitative research when she tutored undergraduate statistics for two years. For her undergraduate thesis, she conducted a nationwide analysis of hate crime rates and reporting in U.S. cities and created a program that automatically generates maps, graphs, and statistics about crime and demographic data.

Addison is interested in urban planning and policy, especially in the ways our policies affect poverty and inequality. In the long run, she wants to use her statistical and geospatial skills to conduct policy analysis.

Addison enjoys traveling and learning foreign languages: she studied abroad in Oman and speaks French and Arabic. In her spare time, she also enjoys pottery, landscape photography, golf, and skiing.

Please join us in welcoming Addison!