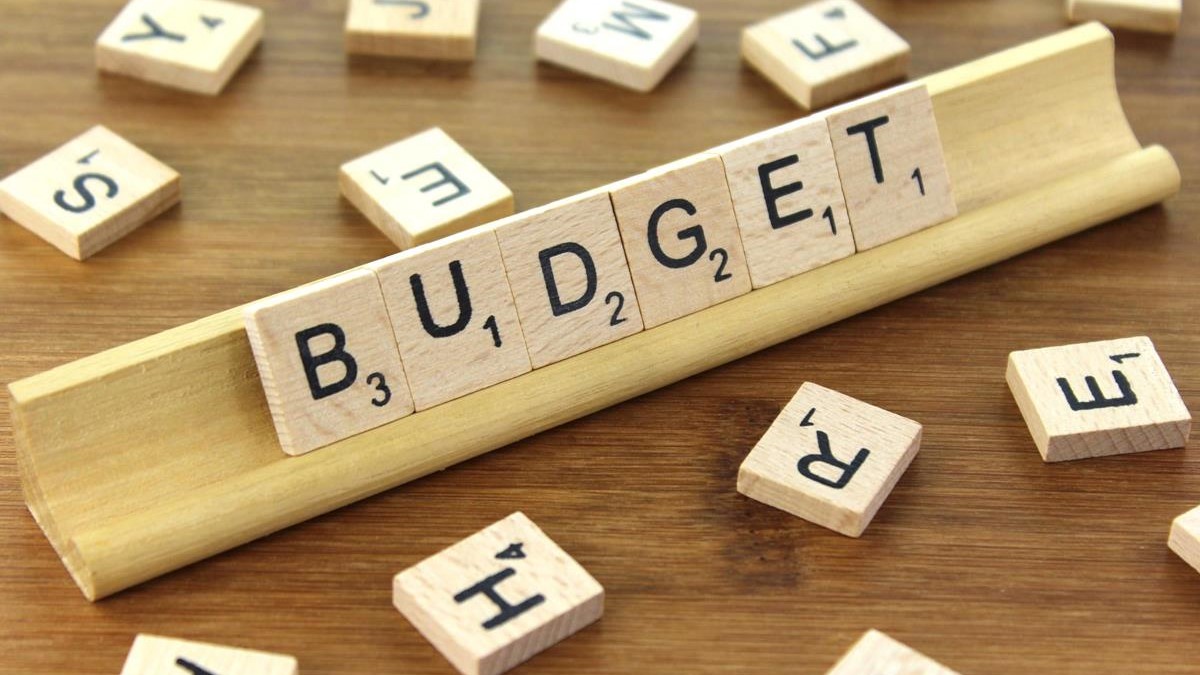 Yesterday, DC Council approved an $8.6 billion local budget that increases public investments in rental and cash assistance, affordable housing, homeless services, public education, and supports for small businesses, among many other crucial programs. Although we’re in the middle of a global pandemic and recession that is deepening entrenched economic and racial inequities, the budget fails to adequately rise to what these unprecedented times require.

Just before approving the budget, the Council made a last-minute decision to undo an ad tax increase that they approved earlier in the month. To fill the resulting $18 million funding gap, Chairperson Mendelson struck a backroom deal with other Council members, without giving the public an opportunity to provide input. They ultimately cut $4 million to mental health services in their budget, despite the  public health and economic crisis, and found another $14 million through other cuts, funding shifts, and borrowing. Under this ad tax repeal alone, there will be nearly $32 million in cuts to health and human services over the four-year financial plan, harming people who struggling to make ends meet.

This is particularly disappointing because in the early days and weeks of the pandemic, Councilmembers all stressed a need for equity in rebuilding. Today we see that they chose to backtrack, failing to put our city’s most vulnerable communities first.

DCFPI, along with our partners in the #JustRecoveryDC Campaign, released a statement in response to the vote. You can read it here. Policy Director Tazra Mitchell said, “It is outrageous that Council pursued a back-room budget deal that undercuts behavioral health and other human services in the middle of a once-in-a-lifetime crisis that’s disproportionately wreaking havoc on Black and Latinx residents. The Council could have avoided this disaster by holding a revenue hearing early in the process and approving bold improvements to the personal income tax to meet the enormity of our challenges, as advocates urged.”

We end our statement by saying that “our campaign will continue to push for policy solutions that compel Council to ensure a recovery that is just for every DC resident in the future”—and that’s exactly what we’ll do.

In August, DCFPI will begin rolling out our FY 2021 budget toolkits, which will focus on revenue, affordable housing, homelessness, public education, early childhood investments, the safety net, an inclusive economy, and public safety.