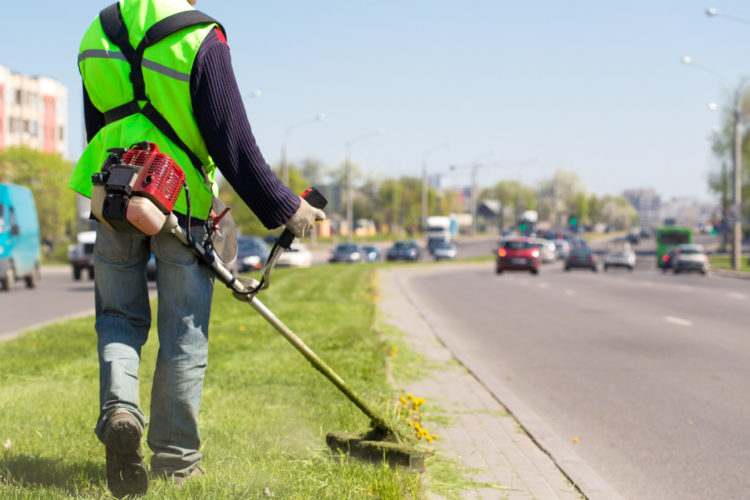 The COVID-19 pandemic is causing a severe spike in joblessness for an unprecedented number of our neighbors. Unfortunately, federal and local lawmakers excluded certain residents—including those who are undocumented or otherwise in the informal cash economy—from relief efforts that provide vital income assistance to help with bills and basic needs. Turning a blind eye to people who play a vital role in our communities and economy is misguided. We are all better off when every child and adult has the resources they need to survive.

Events DC, the city’s convention and sports authority, stepped up yesterday, however. Their Board of Directors approved a relief package that includes $5 million to support undocumented workers in the form of cash assistance. While this is a strong stop-gap measure, more assistance is needed, and the announcement should encourage DC council and the Mayor to use city funds to do more.

DC is home to 25,000–30,000 undocumented residents. Five million dollars will extend less than $200 in one-time funding to every undocumented resident in the city, far below what is needed to stave off hunger for several months in a city with skyrocketing housing costs. Lawmakers must act to further extend an economic lifeline to the tens of thousands of DC residents who are day laborers, sex workers, and domestic workers, among others.

In late March, Congress passed a measure that softened COVID-19’s economic blow to millions of Americans, including one-time direct payments of up to $1,200 for most adults and an additional $500 for each child under age 17. Congress also approved four months of federally-funded Unemployment Insurance (UI) payments of $600 per week that will be in addition to state UI benefits that jobless workers receive. In addition, they established Pandemic Unemployment Assistance (PUA)—a program for people who are ineligible for UI, such as those who have a limited work history, are self-employed, people working as independent contractors, and those in the “gig economy.” Unfortunately, undocumented workers are ineligible for direct payments, UI, and PUA.

Congress cruelly excluded those in families of mixed-immigration status from receiving the one-time federal payments. In a mixed-immigration household, some tax filers or their children may use an Individual Taxpayer Identification Number (ITIN), which the IRS issues to those without Social Security numbers so they can pay taxes. If anyone in the household uses an ITIN, no one in the household will qualify for the one-time federal payment, unless at least one spouse served in the military in 2019. This means that families with U.S. citizen children and authorized non-citizen workers will be entirely excluded from federal stimulus payments.

Given exclusions at the federal level, DC government must find local dollars to ensure all DC residents get the help they need. Unfortunately, DC Council has now passed two pieces of emergency legislation that failed to provide cash assistance to excluded workers. The Committee on Labor and Workforce, which is chaired by Councilmember Elissa Silverman, submitted two options to give cash assistance to those excluded from UI:

The contribution from Events DC is in line with the proposed structure of Silverman’s second proposal, but not the first. Wage replacement is also needed because a one-time payment of less than $200 is inadequate. The city can afford to fund a temporary program to help stabilize families that call DC home. Before the pandemic began, DC had $1.43 billion dollars in reserves, and under the newly-passed relief legislation, DC can borrow $500 million in the 2020 fiscal year to help us meet cash flow needs and stay afloat. This better enables the DC government to provide more adequate assistance for excluded workers beyond the funding that DC Events announced.

We cannot allow DC’s excluded workers to be pushed further into the shadows due to the COVID-19 pandemic. Leaving any of our neighbors behind is morally wrong and antithetical to our professed values as a sanctuary city.